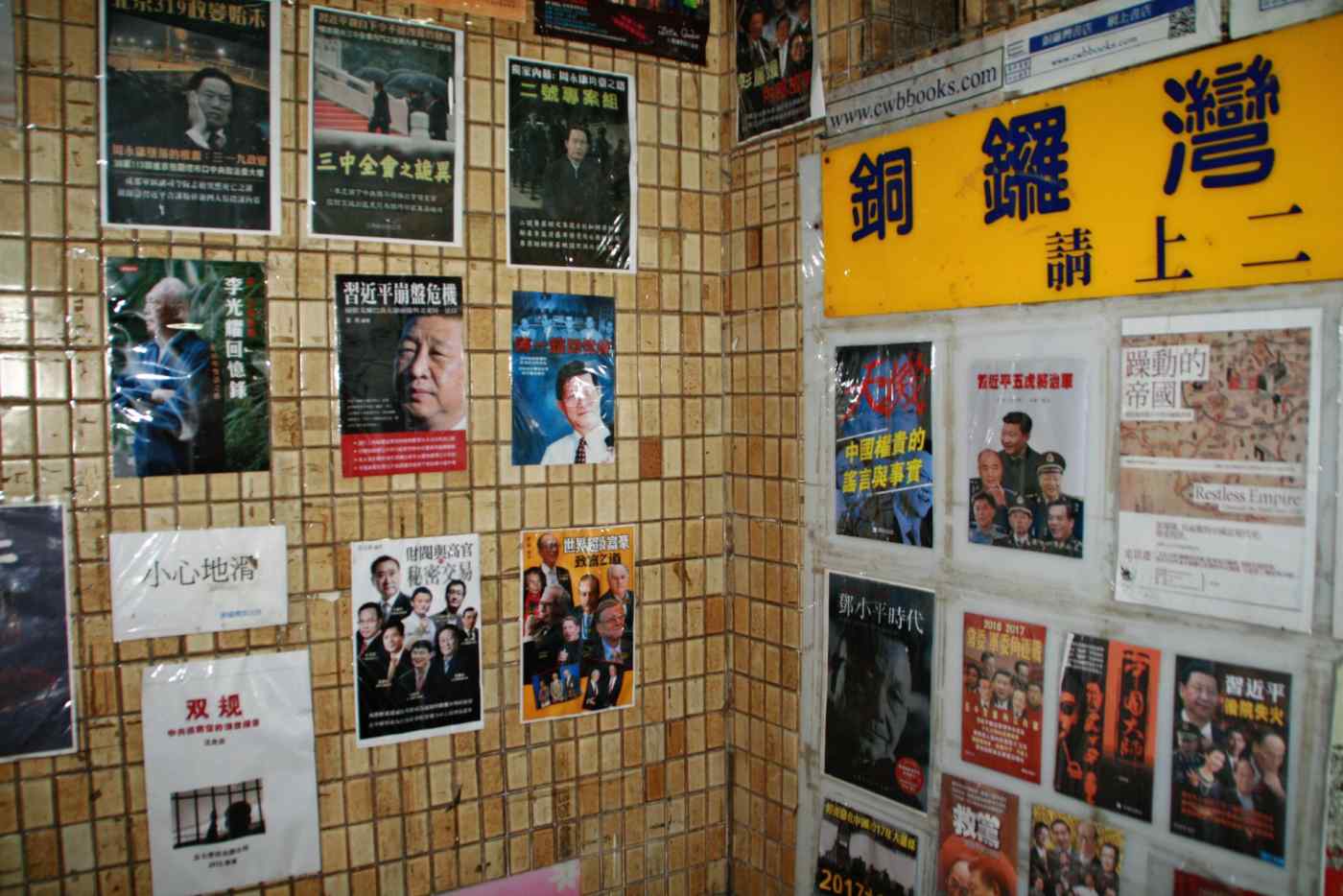 BEIJING   Desperate to prevent a slowdown from giving way to social turmoil, China has expanded the scope of its corruption crackdown beyond just public-sector fat cats. Now, executives in the private sector -- and even university officials -- are also under watch for possible abuse of wealth and power. But how far can Beijing take its clampdown before it starts squeezing the remaining life out of the economy?

Zhou Chengjian, the billionaire founder of Chinese apparel giant Shanghai Metersbonwe Fashion & Accessories, suddenly went incommunicado on Jan. 6, triggering a flurry of online rumors of his disappearance. Early the next day, the company said it would suspend trading of its shares on the Shenzhen market until the matter was resolved. It confirmed Jan. 8 that Zhou was in fact nowhere to be found.