Malcolm Cook: The Philippines is embracing the US rebalance to counter China 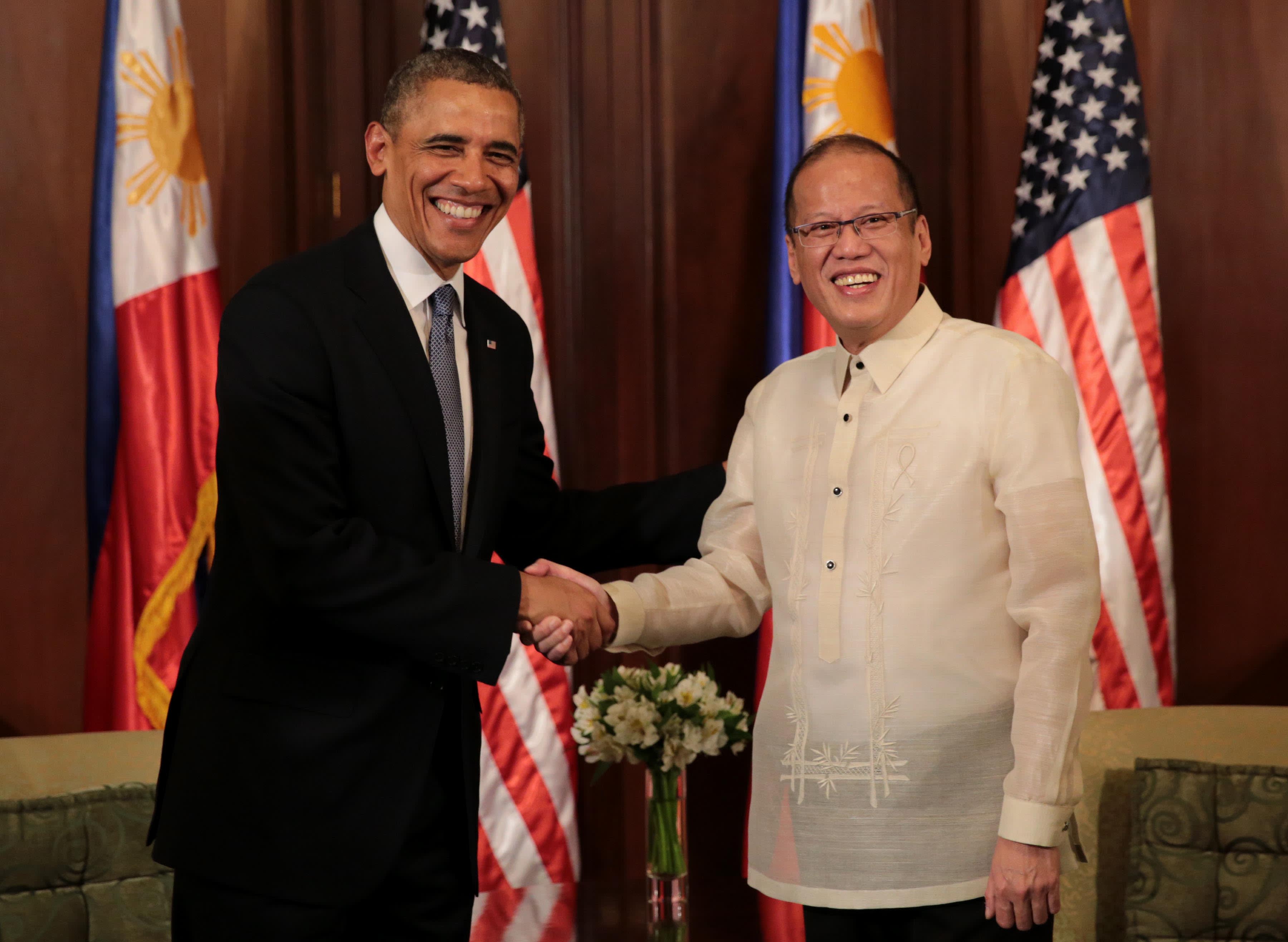 After the first summit of U.S. and Southeast Asian leaders to be held on American soil ended, many wrote it off as a late-term exercise in symbolism over substance, lacking any clear reaffirmation of a future U.S. commitment to Washington's Asian rebalance policy. The sheer unpredictability of the current U.S. election season and the rise of anti-establishment candidates on both sides no doubt deepen these Southeast Asian doubts of sustained U.S. commitment. Will the much-vaunted "pivot to Asia" prove to be little more than a feint, the "rebalance" more of a wobble?

Look beyond the Sunnylands estate in California -- the venue of the historic Association of Southeast Asian Nations summit -- to the other side of the Pacific, beyond the low common-denominator formality of ASEAN consensus. In the Philippines, the future of the U.S. rebalance and regional support for the concept looks much better than this downbeat take on the Sunnylands summit. A recent court decision cements the Philippines' commitment to the U.S. rebalance before President Benigno Aquino, Southeast Asia's most enthusiastic supporter of President Barack Obama's signature regional policy, steps down in June.

The resounding Jan. 12 ruling by the Philippine Supreme Court that the U.S.-Philippine Enhanced Defense Cooperation Agreement (EDCA) is constitutional is more consequential for Philippine maritime defense in the South China Sea, the U.S. rebalance and China's nuclear deterrence policy than any summitry. By the time the next president is settled in Malacanang Palace on the banks of the Pasig River in July, the implementation of EDCA will be well advanced and its "facts on Philippine ground" will be very difficult for any Philippine administration to ignore -- much less reverse.

The EDCA, signed in April 2014, permits the U.S. to build new facilities and preposition assets (except nuclear weapons) in already agreed-upon Philippine bases. According to the Supreme Court ruling, the 1951 Mutual Defense Treaty and the 1999 Visiting Forces Agreement have already established the right of U.S. military personnel to be temporarily located in the Philippines. Manila and Washington have already agreed on eight EDCA locations, including key naval and air bases guarding the Philippines' South China Sea coasts and maritime claims. Both Clark Air Base and Subic Bay Naval Base, the two most important U.S. bases in the Philippines until the Philippine Senate asked the U.S. to leave in 1991, will likely be agreed locations as well. The two sides are publicly talking about joint maritime patrols in the South China Sea, patrols that could happen before Aquino's term ends.

Clear popular support for a stronger U.S.-Philippine alliance, widespread fear and anger toward China's aggressive actions in waters off the islands of Palawan and Luzon, and the Philippines' inability to defend itself, mean that the next president is likely to not only tolerate EDCA but embrace it. Vice President Jejomar Binay, before he left the Aquino cabinet to campaign for the presidency, gave his full support to EDCA as essential for Philippine military modernization and defense. Of the three other key presidential hopefuls, Senator Grace Poe did not the join the majority of her colleagues in opposing EDCA on constitutional grounds. Manuel Roxas -- Aquino's chosen heir -- has also given his full support to this signature Aquino achievement. Davao Mayor Rodrigo Duterte's position on EDCA is less clear -- even so, the Armed Forces of the Philippines are behind EDCA and all presidents like to keep good relations with the military.

STRONGER U.S. TIES   The Philippine military has already reaped many benefits from reviving relations with the U.S. In 2015, the Philippines was granted well over half the $119 million the U.S. military allocated for maritime surveillance capacity building in Southeast Asia. The Philippines was allocated $79 million. Vietnam came next with $19.6 million. For 2016 the U.S. has boosted the program's total budget to $140 million. In 2015, the Philippines received $40 million in regular bilateral military assistance from the U.S. In 2016, this is budgeted to grow to $66 million due to the new opportunities under EDCA. Already, the most advanced ships in the Philippine navy are two decommissioned U.S. Coast Guard cutters, with a third due this year.

U.S. interest in stronger military ties with and greater access to the Philippines is far from altruistic. For the first time, China now has an operational sea-based nuclear deterrent based on Hainan Island. Currently, for these weapons to threaten the U.S. homeland, China's far-from-stealthy submarines will have to cross the South China Sea and its passages to the western Pacific. China's move to evict the Philippines from its claimed outcrop, Scarborough Shoal, in 2012 and its ongoing artificial island building program are consistent with defending this most expensive, most important and most vulnerable asset in its military rivalry with the U.S. The Luzon Strait between the Philippines and Taiwan is China's most attractive deepwater passage from the South China Sea to the western Pacific, as Japan and the U.S. effectively block all passages to the north. A stronger U.S. presence in the Philippines will facilitate the tracking and potential blocking of Chinese submarines throughout the South China Sea. Hence, it was far from surprising when two U.S. nuclear-powered hunter-killer submarines visited the Philippines in January. Revived U.S. rotations of such vessels through the Philippines will reassure Taiwan especially after its recent presidential election saw the rise of a pro-independence government.

From the military standpoint, the implementation of EDCA will be the most important weight on the scale of the U.S. rebalance in Southeast Asia, and the most vital boost to Philippine defenses since the departure of the U.S. military 25 years ago. The Jan. 12 Supreme Court decision was a good bilateral feather in the U.S. rebalance cap on the eve of the Sunnylands summit. The major decision on the future of the U.S.-Philippine alliance has been made and judged constitutional, well before Aquino's successor takes power. The Philippine presidential election could lead to many changes in the Philippines and threaten many of the gains made during the Aquino administration. However, EDCA and a revitalized U.S. alliance will not be one of these. While other ASEAN leaders may have hesitated, the outgoing presidents Aquino and Obama had good reason to slap each other on the back in the California desert for a job well done and completed.