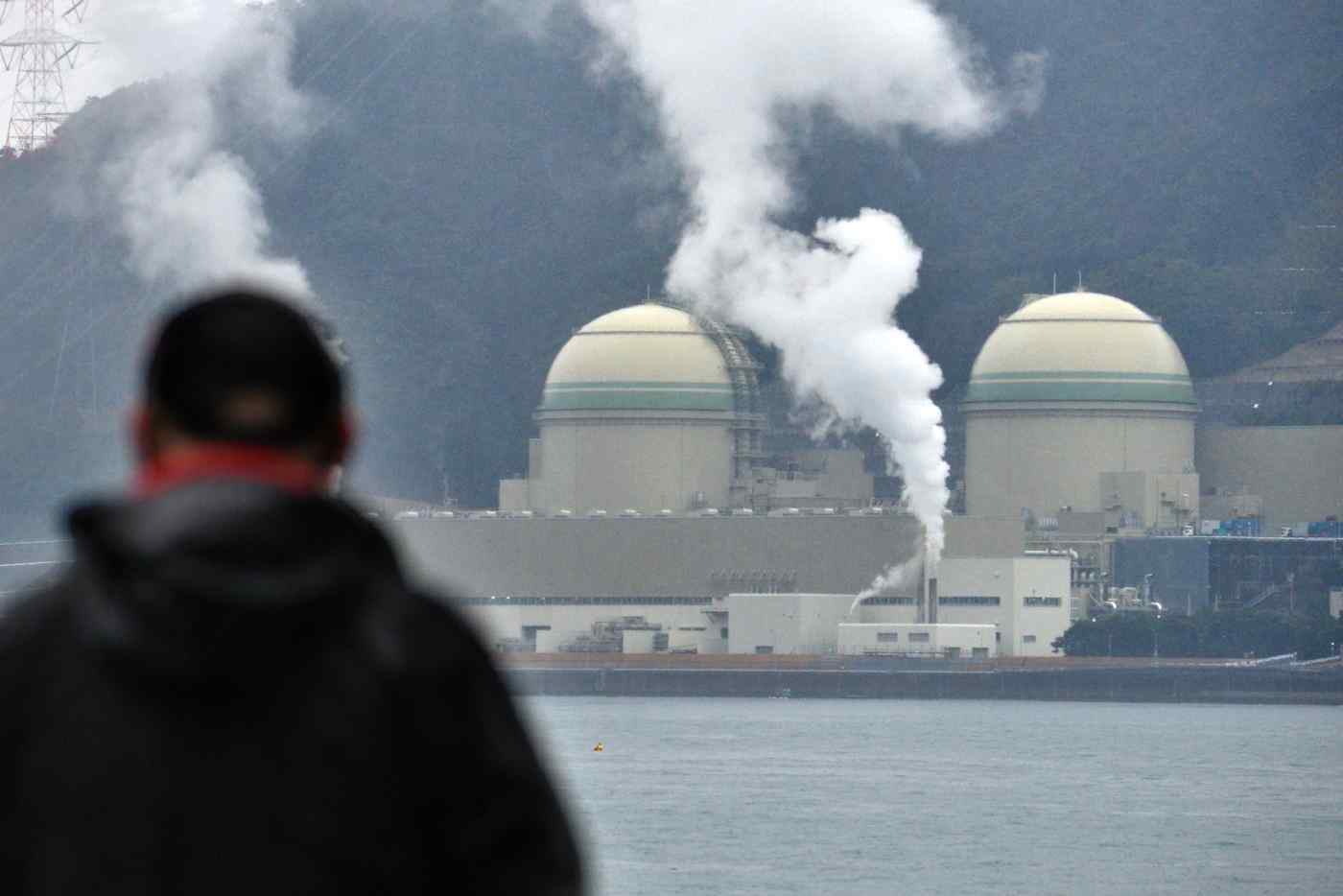 The No. 3 and No. 4 reactors at the Takahama nuclear power plant
NAOKI ASANUMA, Nikkei staff writerMarch 17, 2016 12:00 JST | Japan
CopyCopied

On March 9, the Otsu District Court in Shiga Prefecture ordered Kansai Electric Power to halt the No. 3 and No. 4 reactors at its Takahama nuclear plant in Fukui Prefecture, after taking issue with the power company's safety protocols regarding earthquakes and tsunamis. The order is the first of its kind suspending the operation of a reactor in service in Japan and has raised questions about who among the many stakeholders -- utilities, the central government, local authorities, regulators, residents and courts -- has the power to start or stop them.