A Town gives up on going home 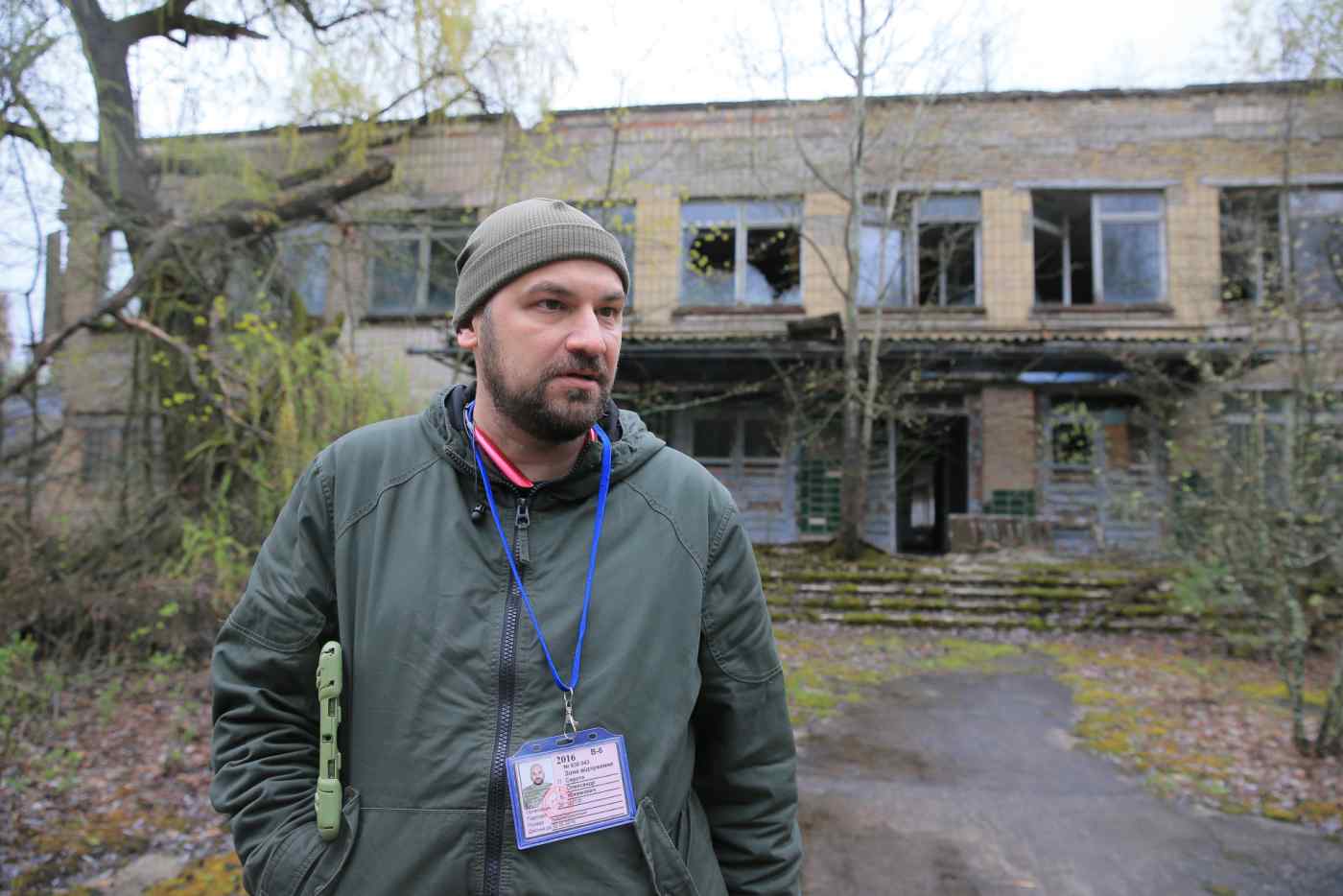 CHERNOBYL Pripyat is a town frozen in time. Located about 4km from the Chernobyl Nuclear Power Plant, close to the Ukraine-Belarus border, it was once home to 50,000 people. A residential building still bears an emblem from the Soviet days, when Pripyat prospered as an energy and industrial hub.

"This is the primary school I attended. I used to sit in the second row from the back of the classroom," said Alexander Syrota, who left Pripyat on April 27, 1986, the day after explosions at the plant sent radioactive material spewing into the sky. The desk and chair he points to are covered with a thick layer of dust. "At the time I thought I could return quickly," he said.