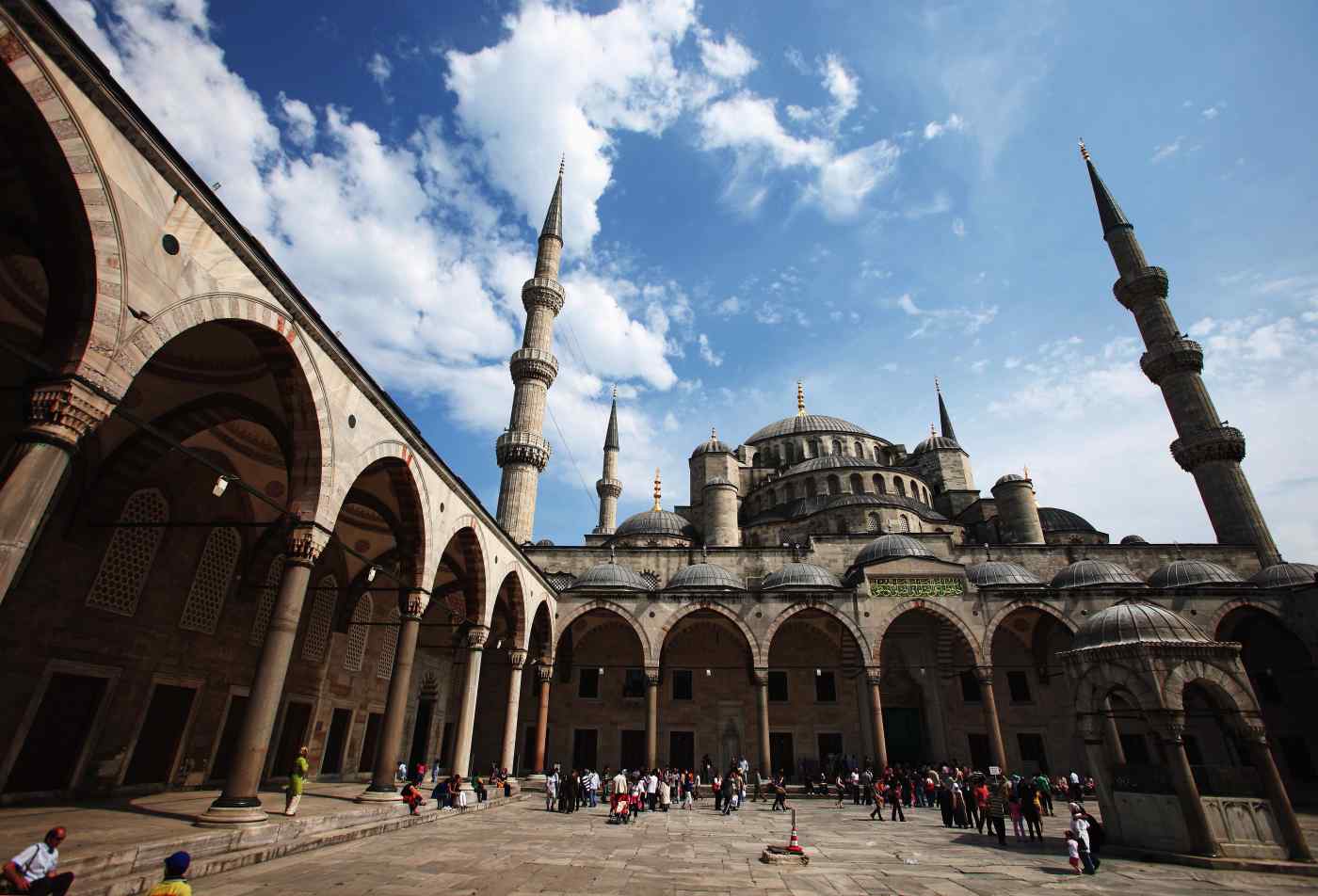 The Blue Mosque (Sultanahmet Camii) in Istanbul is one of the most popular tourist destinations in Turkey.   © Getty Images
SINAN TAVSAN and ERWIDA MAULIA, Nikkei staff writersJune 2, 2016 12:00 JST | Turkey
CopyCopied

KONYA, Turkey/JAKARTA The global economy may be in a funk, but the travel market is still going strong. Muslim-friendly halal tourism is showing particularly healthy growth and is becoming a top priority for two of the world's biggest Muslim democracies, Turkey and Indonesia.

At the beginning of May, Turkey hosted the second International Halal Tourism Conference, one of the world's biggest events of its kind, in Konya. Situated in the country's pious Anatolian heartland, this city is where the 13th-century Persian poet, philosopher and Sufi mystic Mawlana Jalaluddin Rumi spent the last few decades of his life. His shrine, now a museum, attracts followers and tourists from all over the world, especially on Dec. 17, when his death is commemorated with rituals such as a massive whirling dervish ceremony.