Meet the man who worked till 101 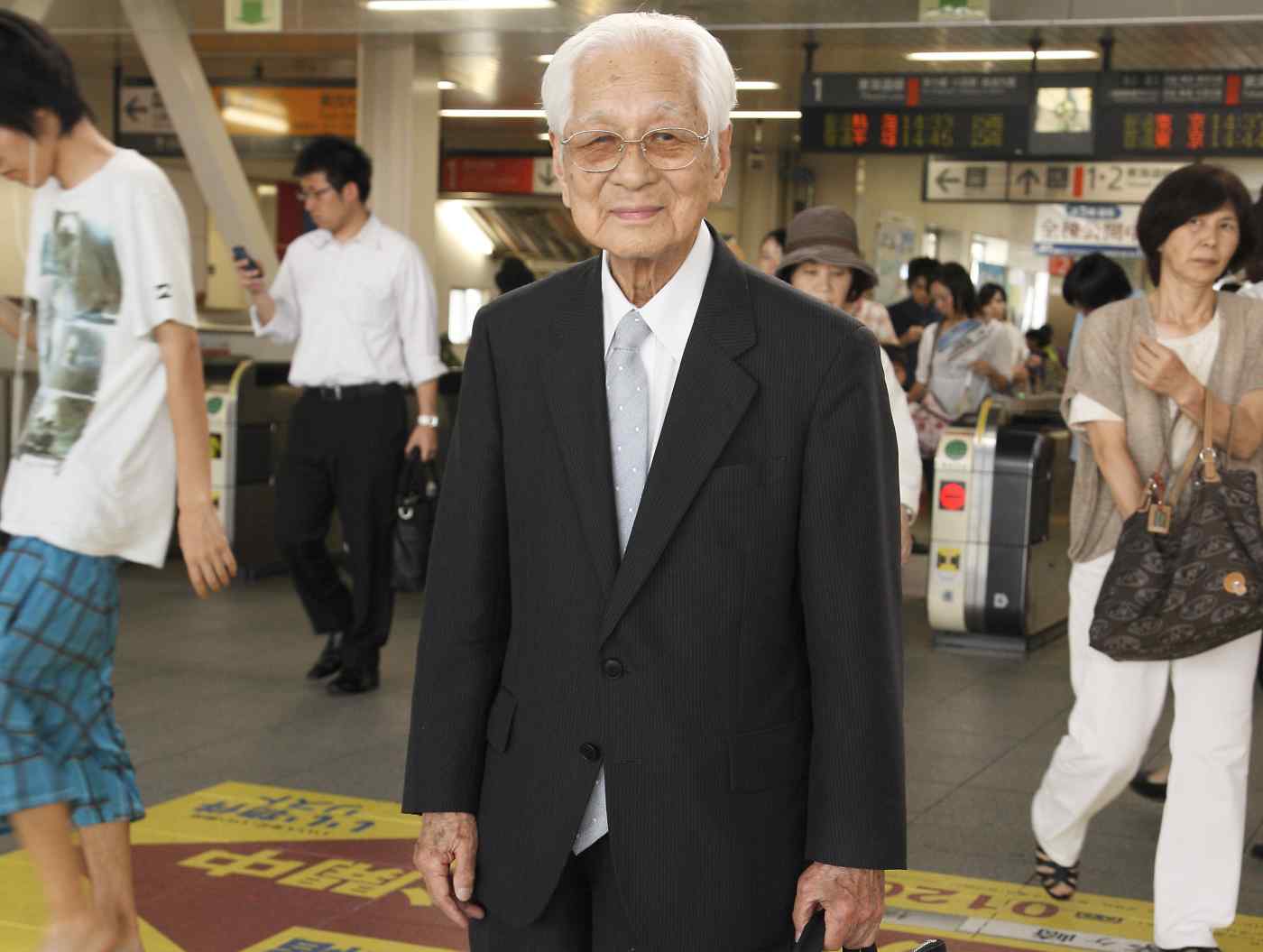 Fukutaro Fukui, 104, made a one-hour commute daily into central Tokyo until he retired at the age of 101. (Photo by Kazutoshi Murata)
AYAKO HIRONO, Nikkei deputy editorAugust 25, 2016 12:00 JST | Japan
CopyCopied

TOKYO Japan is world famous for its long working hours and long working lives. But Fukutaro Fukui still makes most of his countrymen look like shirkers. At the age of 70, when most of his compatriots have already enjoyed several years of retirement, the former securities house executive began a new career as a clerk at a lottery sales broker, Tokyo Takara Shokai.

The job lasted 31 years, with Fukui making a one-hour commute daily into central Tokyo until he retired at the age of 101, becoming one of Japan's oldest known "salarymen," as office workers are sometimes called here.