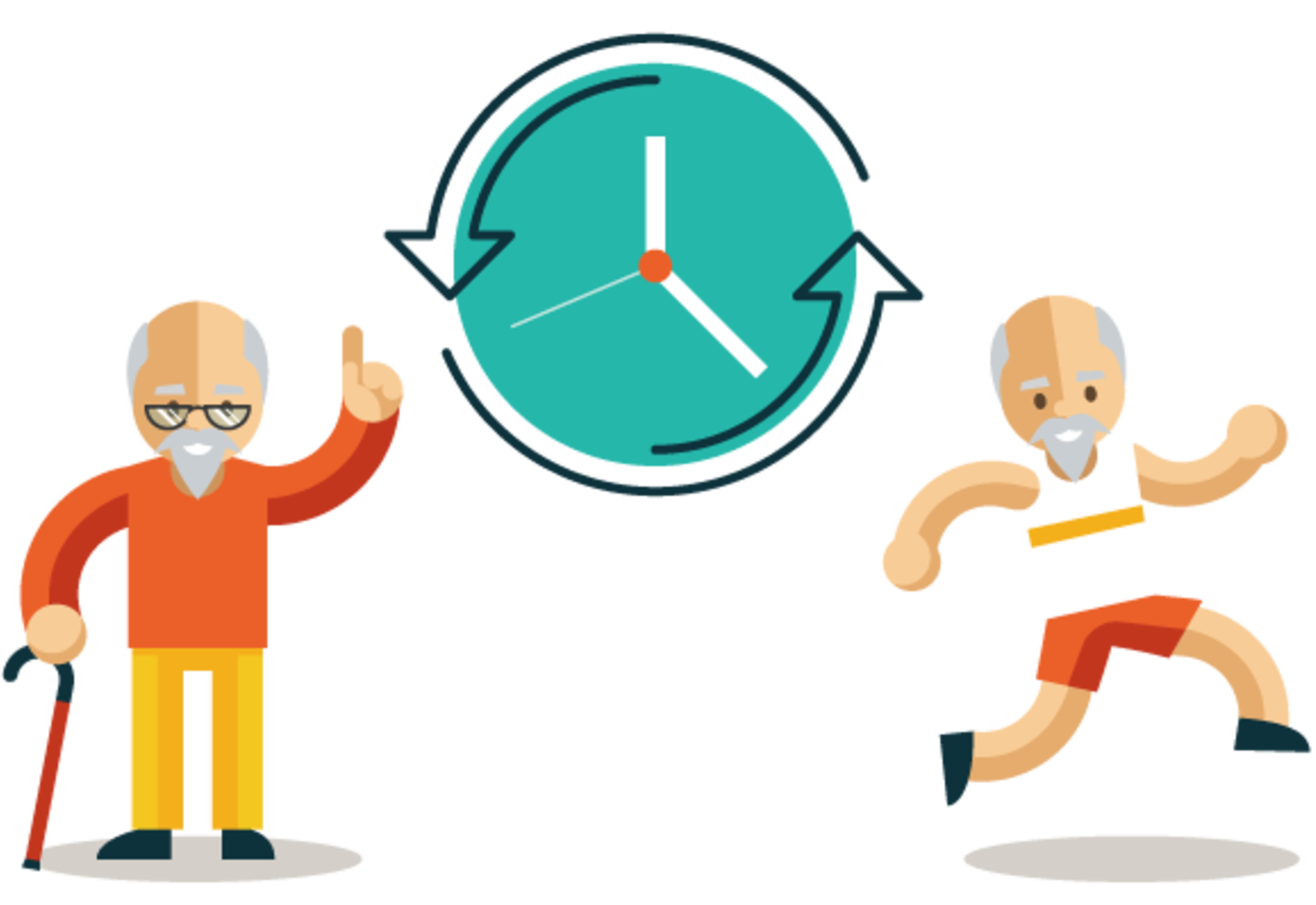 TOKYO The stem cell technology developed by Japanese Nobel laureate Shinya Yamanaka is often described as a method of "turning back the clock" on ordinary human cells. This has raised hopes that, someday, scientists might be able to reverse the hands of time and rejuvenate old human bodies.

About a decade ago, Yamanaka discovered a groundbreaking technique for reprogramming adult cells into induced pluripotent stem, or iPS, cells. If you take a skin cell from a 70-year-old man, for instance, and add three or four genes to it, it will turn into something very similar to an embryonic stem cell. This means it can develop into any type of human cell.

Asked whether iPS cells could lead to perpetual youth, Yamanaka once replied: "What we want to extend is healthy life expectancy. We have no intention of trying to extend people's natural life spans to 110 or 140."

The cells discovered by Yamanaka, now the director of Kyoto University's Center for iPS Cell Research and Application (CiRA), are considered a key element of regenerative medicine. Tissue and organs made from iPS cells could be transplanted into patients, restoring lost bodily functions and allowing people to move freely throughout their lives -- not to mention eat and drink what they like.

Adding years is an even trickier business. Animal experiments have had a degree of success: The life of a nematode, or roundworm, can be made three times longer through genetic modification. But the task is more difficult with higher forms of life. Even with mice, researchers have been unable to double longevity.

The oldest verified person on record lived past 120. Scientists see little chance of reaching the 200 mark, at least not with current technology.

Still, researchers are zeroing in on factors that may determine health in one's golden years, such as gene mutations.

CENTENARIAN SECRETS Japan is home to the world's highest number of centenarians per capita. Last year, the figure surpassed 60,000 for the first time.

Keio University's Center for Supercentenarian Medical Research -- a supercentenarian being someone who reaches 110 -- has interviewed and collected blood samples from some 800 centenarians. The research has indicated that inflammatory responses within the body promote aging. It is still difficult to pin down what kinds of inflammation, and which locations in the body, are most harmful. But inflammation is believed to be linked to heart problems and arteriosclerosis.

Using a DNA sequencing machine, the center is analyzing the subjects' genomes. The center says it will pay special attention to samples from supercentenarians, hoping to identify any unique characteristics. The goal is to discover genes that support health over the long haul.

"Probably, multiple genes are involved in a complicated way," posited Yasumichi Arai, a geriatrician-scientist at the center. 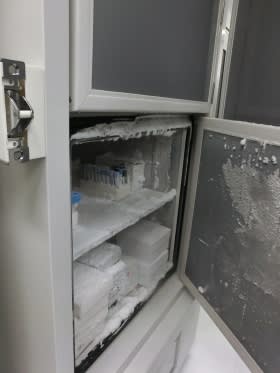 The Scripps Translational Science Institute in the U.S., in a project to unlock the genetic secrets behind lifelong health, analyzed the genomes of some 500 healthy elderly people, or "wellderly," who ranged in age from 80 to 105. It then compared their genetic profiles with similar data gathered from some 700 people in various states of health.

The results showed that the wellderly group had a significantly lower genetic risk of Alzheimer's disease and coronary artery disease. But researchers found no significant difference in the genetic risk of cancer or Type 2 diabetes -- diseases likely to affect the elderly.

The conditions required for a long life, and those for lifelong health, are not necessarily the same. But further progress in understanding the human genome will help to clarify the differences between people who age well, and those who weaken as they grow older.

Another promising line of research involves creating iPS cells from healthy seniors and using them to modify genes. This could allow scientists to identify the mutations responsible for the differences between strong and frail seniors.

That knowledge could be used to develop drugs and foods to, if not reverse the clock, then at least keep us healthier as the years go by.