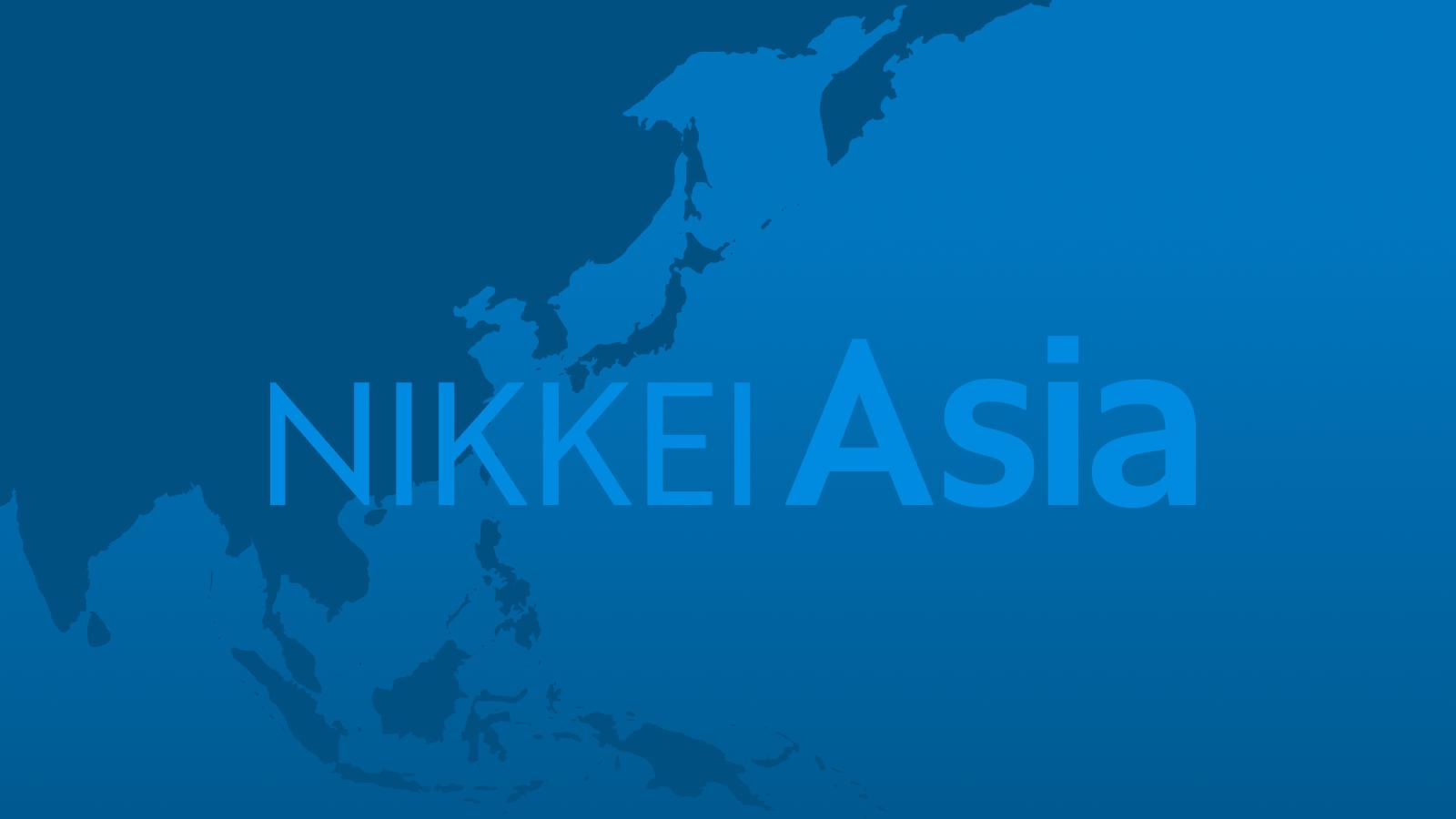 An Indian child stands near a hydroelectric project along the Chenab River about 155km northwest of Jammu, the winter capital of the troubled northern state of Jammu and Kashmir.   © Reuters
BRAHMA CHELLANEYSeptember 1, 2016 12:00 JST | India
CopyCopied

Just as the Philippines hauled China before an international arbitral tribunal in The Hague over Beijing's expansive claims in the South China Sea, Pakistan recently announced its intent to drag India before a similar, specially constituted tribunal in the Dutch city. Pakistan is citing a dispute over the sharing of the waters of the six-river Indus system. This is not the first time Pakistan is seeking to initiate such proceedings against its neighbor, nor is it likely to be the last. But it is among the more contentious moves in a long and fraught relationship over water resources. Indeed, seeking international intercession is part of Pakistan's "water war" strategy against India.