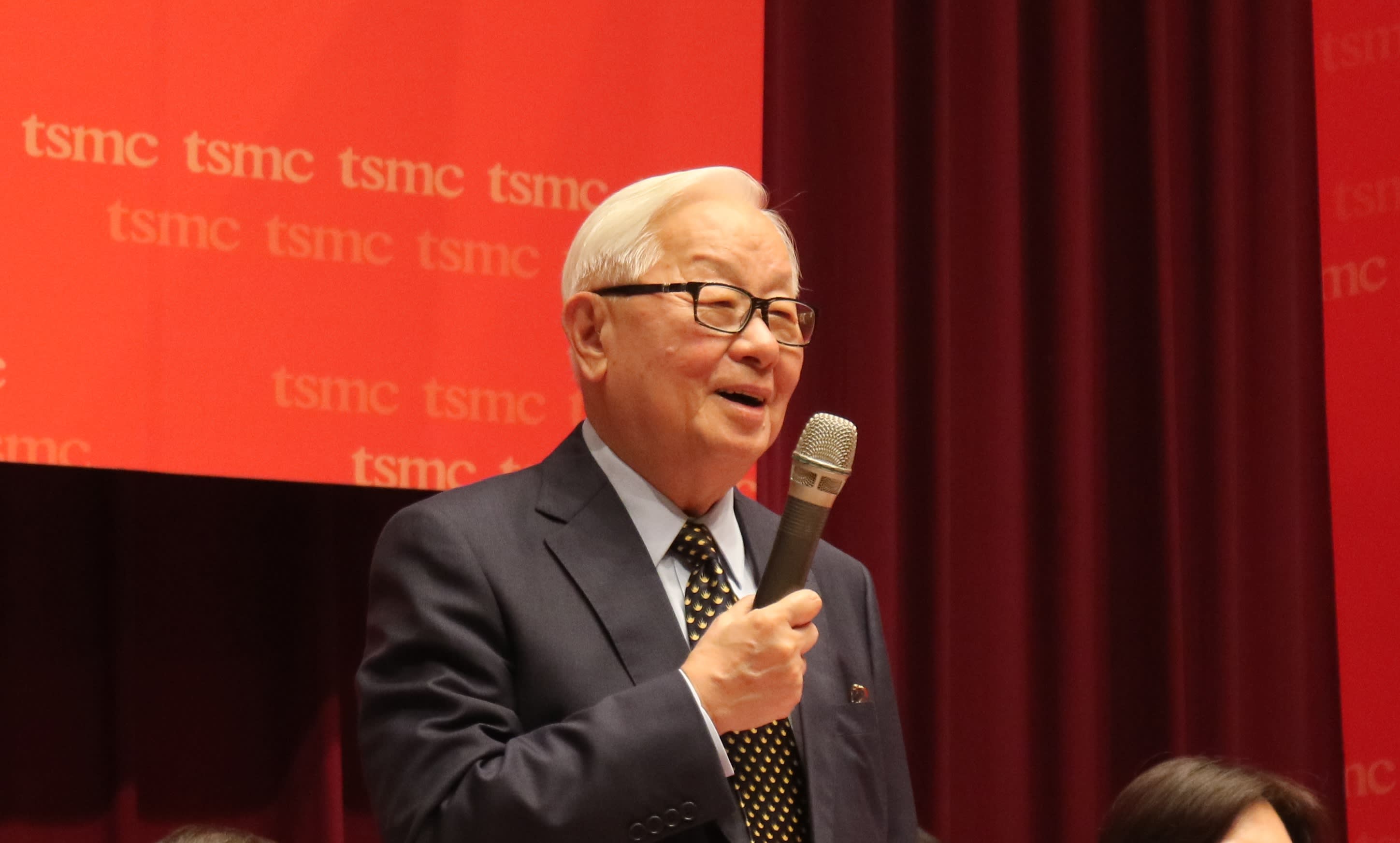 TAIPEI Foresight, an unwavering focus and tough-love leadership. These are the qualities that have helped Taiwan Semiconductor Manufacturing Co. (TSMC) Chairman Morris Chang, 85, deliver stellar returns and make smartphones a ubiquitous part of daily life over the past decade.

"Chairman Chang is like an outstanding general in the military," said Rick Hsu, a veteran semiconductor analyst at Daiwa Capital Markets. "He is very demanding, strict and tough."

Hsu continued: "Because of Chang's strong leadership, TSMC is much more disciplined than any of its rivals, if any, across the industry and can achieve very high efficiency in manufacturing chips as well as in developing advanced technologies."

Daniel Heyler, the new chief executive of Hong Kong-based eFusion Capital, left TSMC only recently. According to him, Chang's belief in building solid relationships with corporate customers and treating them all equally regardless of the size of their company has paid off.

"TSMC has been a phenomenal performer year after year, and that's due to Morris Chang and his team," Heyler said. "The business model has remained pure and simple from day one, hence the now huge organization is [sharply] focused on technology and customer needs."

With a doctorate in electrical engineering from Stanford University and solid executive experience with U.S. chipmaker Texas Instruments, Chang was invited by the Taiwanese government to build a world-class chip industry on the island back in the 1980s.

Widely recognized as the godfather of Taiwan's semiconductor industry, Chang has helped push Taiwan onto the global tech stage with the creation of a foundry sector and an accompanying ecosystem that now makes chips for integrated circuit designers around the globe.

Today, TSMC controls 55% of the global market for contract chip production and counts more than 470 chip designers as its customers, including Qualcomm, Nvidia, Huawei chip subsidiary Hisilicon and MediaTek, the largest mobile chip supplier to China.

Without Chang driving innovation at TSMC, Apple would have found it much more difficult, if not impossible, to deliver iPhones with the superior computing power they now boast.

The Taiwanese chipmaker began supplying core processors for Apple in 2014, poaching some orders for the iPhone 6 series from Samsung Electronics.

A mere two years later, it now has a monopoly on iPhone chip orders. That monopoly is expected to continue thanks to its supe TSMC's market capitalization has more than tripled since mid-2009, hitting a record 4.86 trillion New Taiwan dollars ($154.6 billion) in September. The company's revenue and net profit have broken records every year since 2012.

While most industry peers slashed research and development spending following the financial crisis of 2008, Chang increased his company's R&D budget substantially each year -- from NT$21.59 billion in 2009 to NT$65.54 billion in 2015 -- to capitalize on the emerging mobile trend.

TSMC is set to outperform its peers again this year with revenue forecast to grow nearly 10%, even as research company IC Insights predicts global semiconductor sales to drop 1% in 2016.

One key to TSMC's success is that it ensures it always has a technological edge over its competitors and never tries to win business by cutting prices, said Chang Chun-yen, former president of National Chiao Tung University, a longtime incubator of local tech talent.

But while Morris Chang is widely recognized as TSMC's most important asset, the octogenarian leader is also becoming its Achilles' heel, as the company has no clear succession plan in place.

Chang appointed Mark Liu and C.C. Wei in late 2013 to become co-chief executives, but he also told reporters that he may remain as executive chairman until 2020.

"TSMC's Chairman Chang is one of the most visionary leaders of our time," said NCTU's Chang. "However, I see no one in sight at this point to replace or compare with him."