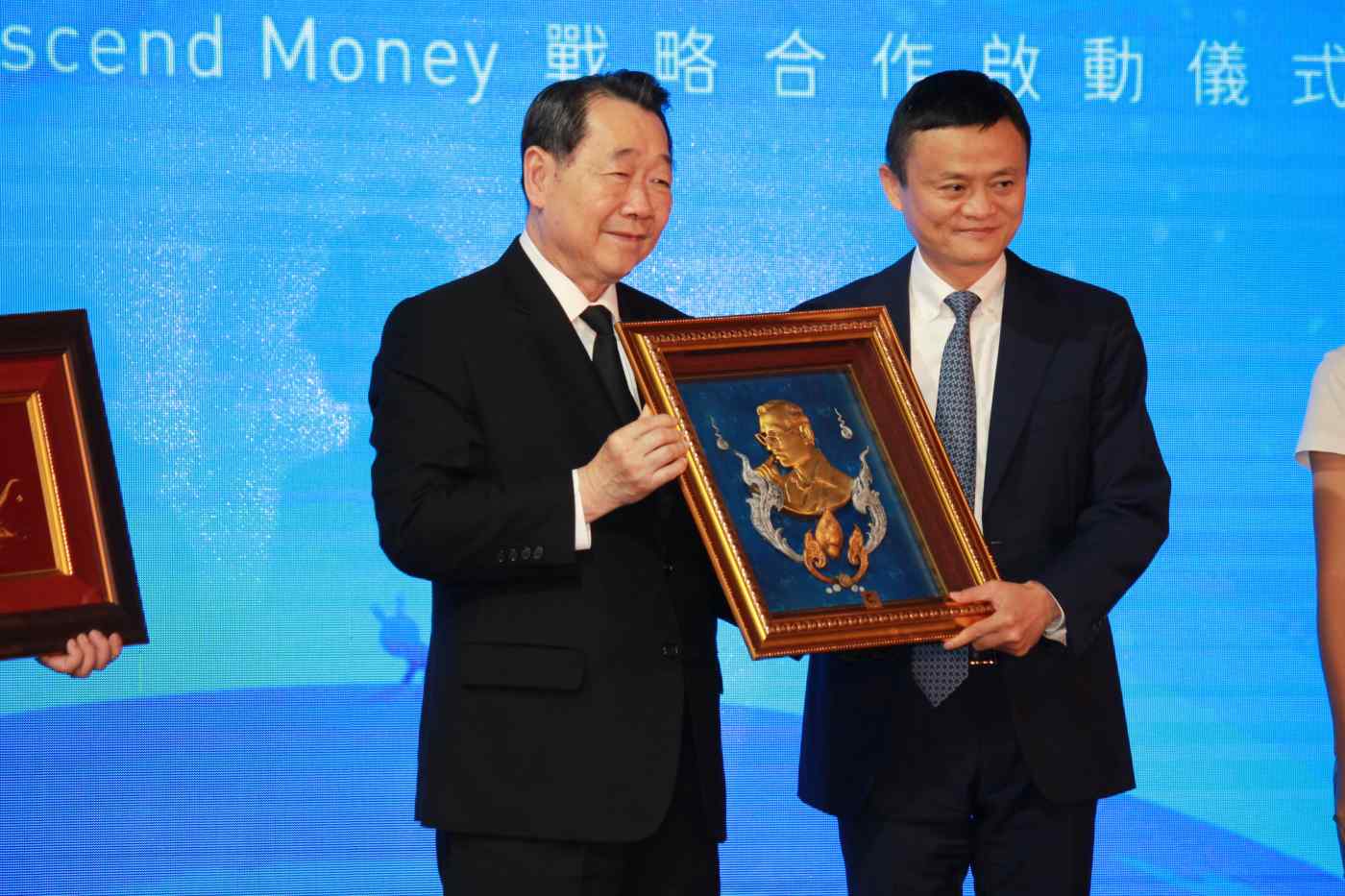 BEIJINGAlibaba Group Holding is launching an ambitious drive to expand its empire overseas, but the push will expose the company to challenges it has not faced behind the Great Firewall of China.

"In 20 years, we hope to serve 2 billion consumers around the world," founder and Executive Chairman Jack Ma Yun told shareholders in a letter in October. In other words, Alibaba aims to win over about a quarter of the world's population.