But even with extra degrees, finding work in prime locales can prove hard 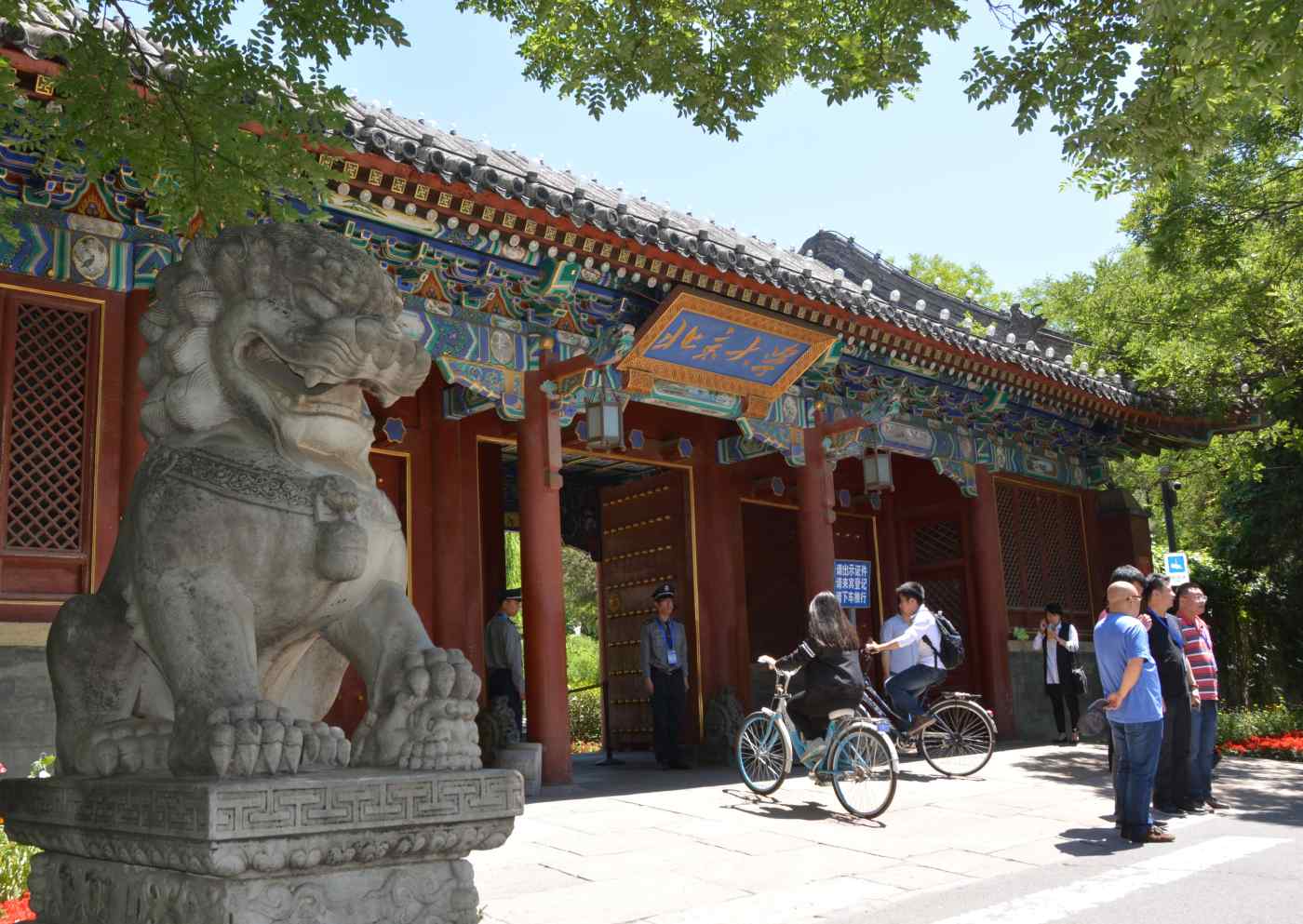 The gates of Peking University: Even graduates from elite Chinese schools are having a tough time in the job market. (Photo by Mariko Tai)
MARIKO TAI, Nikkei staff writerJanuary 19, 2017 12:00 JST | China
CopyCopied

BEIJING Millions of young Chinese decided not to attend Christmas parties last year. Instead, they spent the festive weekend sitting for a two-day entrance exam for postgraduate courses at national universities.

According to China's Ministry of Education, a record 2 million people registered to take the 2016 graduate school admissions test, up from 1.77 million in 2015 and 1.64 million the year before. The number of graduate school applicants has swelled 56% from a decade ago, when national schools received 1.28 million applications.