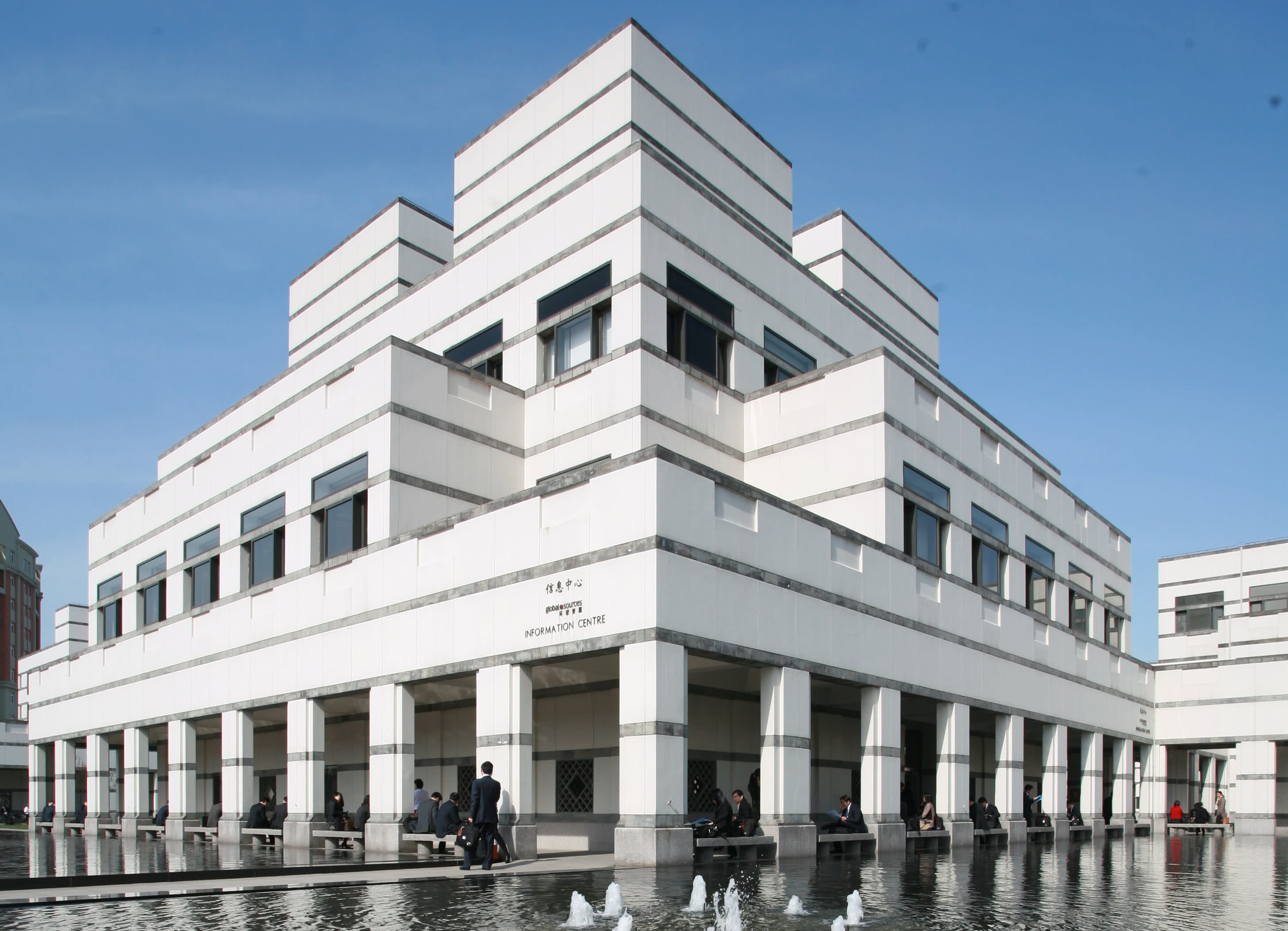 TOKYO China's biggest companies need not look far for top-tier management talent, the Financial Times' latest MBA ranking shows. The China Europe International Business School in Shanghai, which counts executives of Alibaba Group Holding and Tencent Holdings among its alumni, is the No. 1 school in Asia for 2017, after placing second last year.

A total of 12 Asian institutions made the global top 100 list, released on Jan. 30: five from China, including three Hong Kong schools; four from India; two from Singapore; and one from South Korea. Eight improved their positions.

Globally, Ceibs ranks 11th, up from 17th last year. It surpassed the Hong Kong University of Science and Technology, last year's leader in Asia, which now stands at 15th in the world. Ceibs was co-founded by the Chinese government and the European Union in 1994. Over 60% of its faculty hails from abroad, but the program focuses on China, including case studies of domestic companies, consulting projects with businesses in China, and a "localization internship program" for international students. Roughly 190 MBA students -- about 60% of them from mainland China -- graduate each year.

A school spokesman told the Nikkei Asian Review that about 85% of students stay in mainland China after graduation. He added that alumni hold executive posts at a range of well-known companies, including China's online Big Three -- Alibaba, Tencent and Baidu.

MONEY TALKS The FT ranking places 40% of the total weight on alumni salaries three years after graduation, along with the average increase in pay after obtaining the degree. Ceibs' position is attributable to a salary surge of 155%. The spokesman said the increase has been driven by China's transition from a low- to high-value-added economy, and from a manufacturing base to a more service-oriented economy. A total of four schools from India and Singapore are in the top 30, though the makeups of their student bodies are poles apart. At Singapore's two schools, Nanyang Business School and the National University of Singapore, about 90% of the students are from overseas. The ratios for the Indian School of Business and the Indian Institute of Management Ahmedabad, in contrast, stand at about 1%.

For more information on the latest FT MBA ranking, visit:www.ft.com/mba