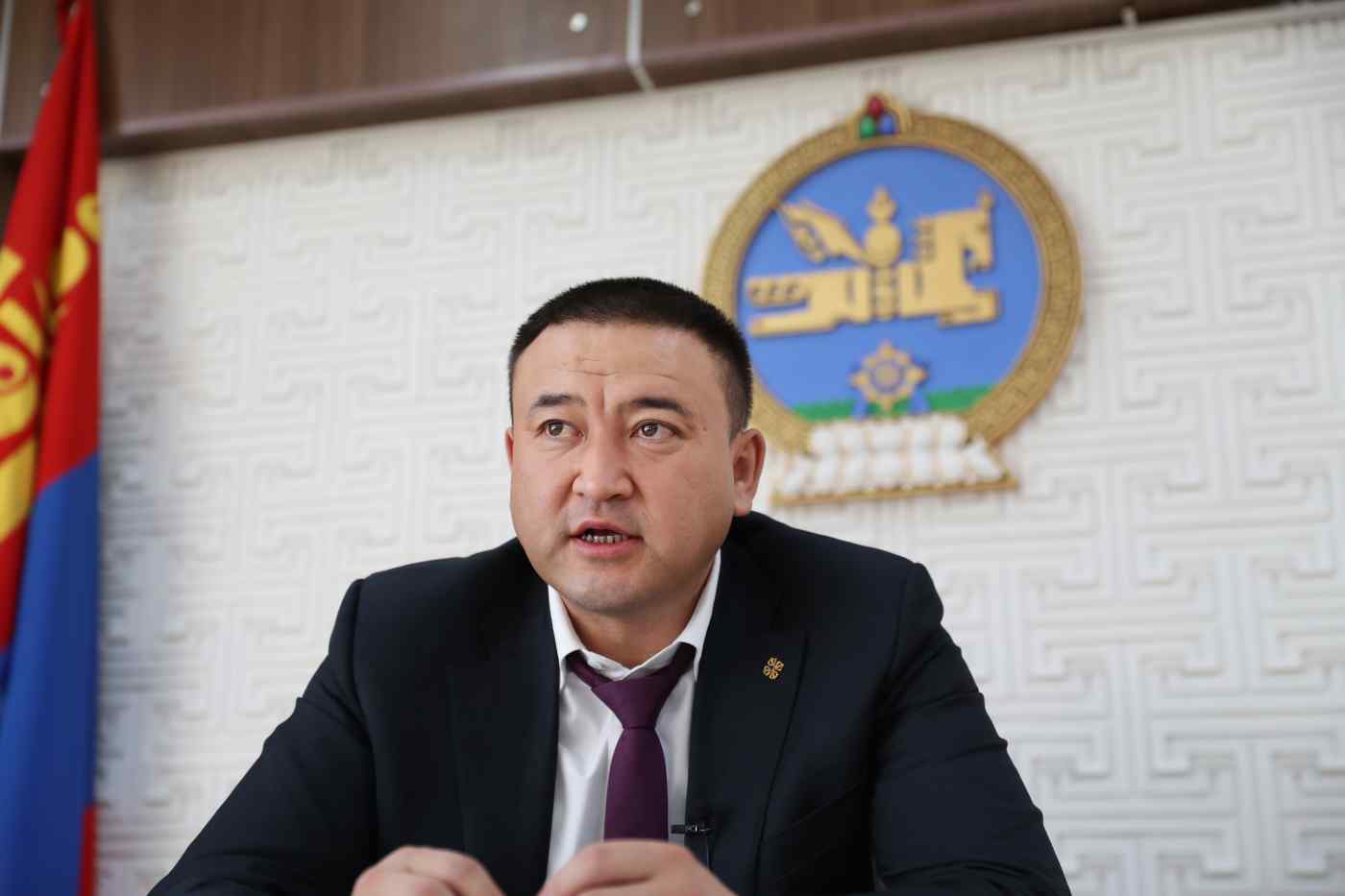 The Mongolian economy roared ahead at a world-beating 17.3% in 2011. Just five years later, however, growth nearly ground to a halt, expanding a mere 0.3%, according to the Asian Development Bank.

The economy has been "unpredictable and high-risk [for investors]," Choijilsuren told the NAR in mid-January. But "at a 6-8% pace, we can constantly grow for at least 10 years." During that period, the country can "regain investors' confidence and establish a ... foundation for development," he said.

Mongolia's growth target is in line with advice from the International Monetary Fund, with which the country is negotiating a financial aid package. Choijilsuren said his government and the IMF will likely agree on the basic conditions by Feb. 15. Such conditions typically include fiscal and monetary austerity measures and structural reforms.

In November, the Mongolian parliament approved the 2017 budget, which calls for slashing spending by over 10% from 2016. Choijilsuren said those reductions will continue in 2018, and that the government will further trim the 2017 budget if the talks with the IMF suggest it is necessary.

"Of course people don't like budget cuts," Choijilsuren said. "But our [ruling Mongolian People's Party] is not working for election votes but for the nation," he said, a reference perhaps to populist spending measures of previous governments that have caused the fiscal deficit to balloon to 18% of gross domestic product.