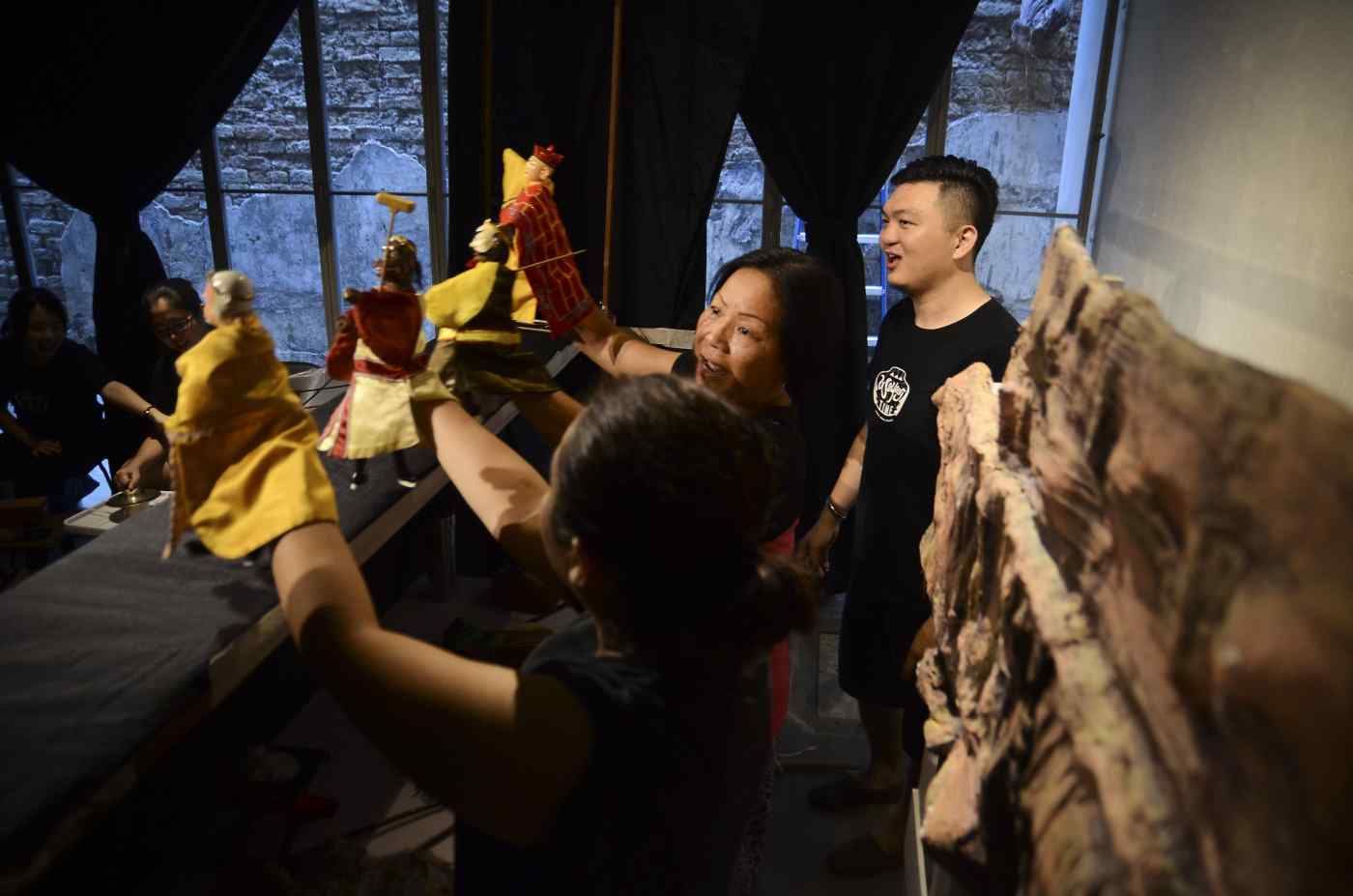 PENANG, Malaysia At the back of a typical Malaysian-Chinese temple filled with the heavy smoke of burning incense, a small group of elders sit on low stools around a wooden stage. Two crouch below the theater's frame, holding up wood-and-cloth puppets on one hand, giving the characters voices with the microphones they hold in the other. They are performing the traditional Hokkien tale of kung fu expert Ma Lek, who rescues a girl from her kidnapper. As the exciting tale unfolds, musicians at the side of the stage strike gongs and cymbals, cranking up the sense of drama in the temple hall.

This is Hokkien potehi, a type of glove puppet theater that shares themes and characters with Chinese opera. Potehi performances can last up to three hours; troupes improvise over the structures they perform daily for years at temples all over northwest Malaysia. Potehi originated in the southern Chinese province of Fujian, and the ancient city of Quanzhou was one of its centers.