Latest On Multinationals in Asia 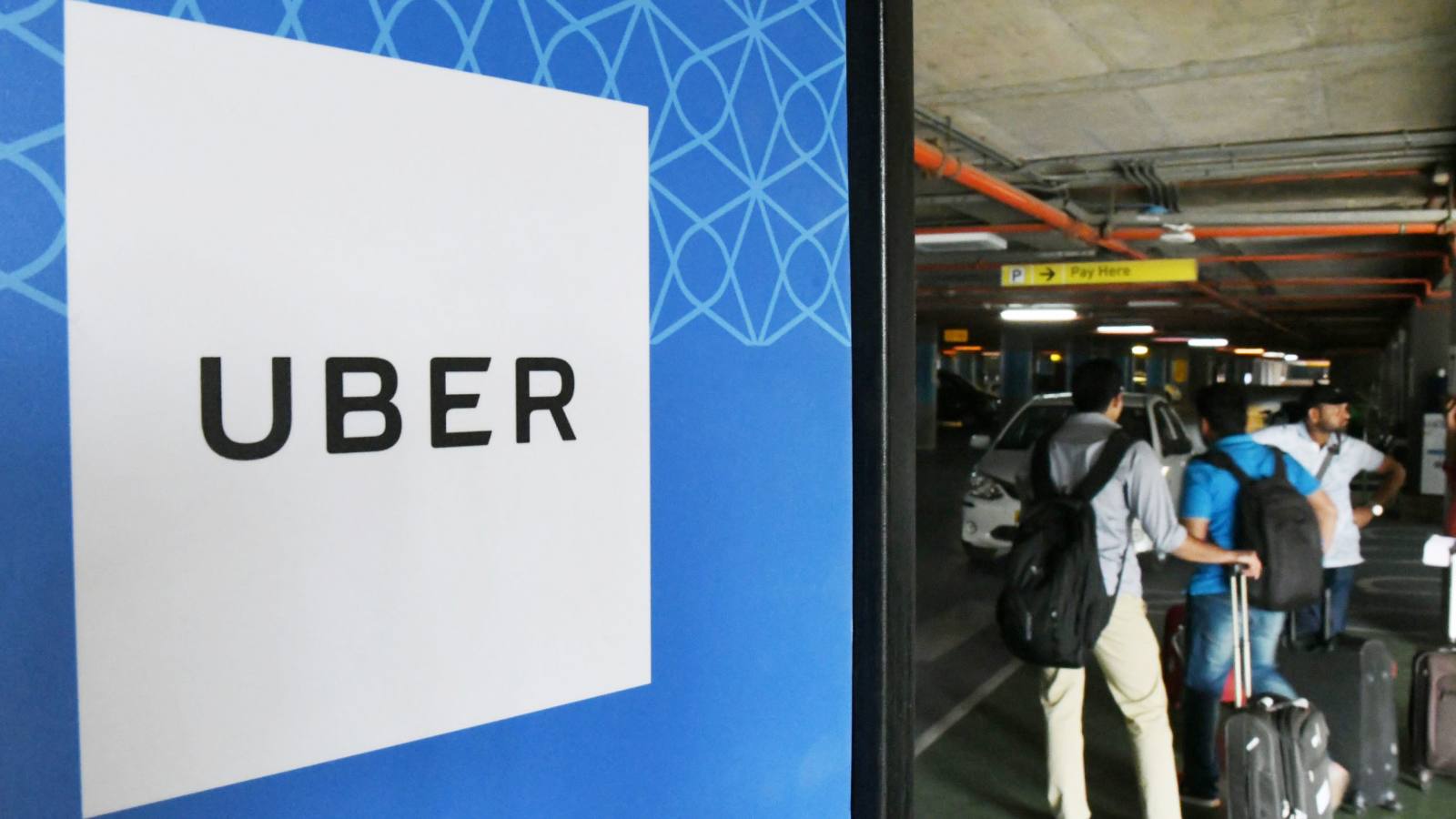 Uber turns over a new leaf in Asia

HANOI/GENEVA -- The world's second-largest brewer, Heineken, is on the offensive in Southeast Asia.

The Dutch company plans to expand production capacity more than tenfold at its Vietnamese plant, and has begun operating new plants in other locations like Myanmar. In 2015 it moved up to third place in terms of market share in the region. The global beer market has become increasingly polarized, and the Anheuser-Busch InBev giant created through a merger last year has stamped its authority in several key growth areas.

Heineken is the most popular tipple at the Vuvuzela Bar on a busy Hanoi street. "It's better quality than local beers, and drinking an expensive beer satisfies me," says one 40-year-old drinker.

Heineken's popularity reflects changes in Vietnam's beer market. Recent research by Kirin Holdings shows 3.83 million kiloliters of beer were consumed in the country in 2015, up 7.7% year-on-year. The country ranked ninth in volume and first in annual growth among the 171 countries surveyed. The growth is not being driven by local beers, which cost about 5,000 dong (22 cents) per serving, but Heineken, which costs 10 times as much, at 55,000 dong.

Heineken has seized on the increasing popularity of high-end products among Vietnamese consumers, driven by the country's growth. In spring 2016, it organized a nationwide event in partnership with the UEFA Champions League to attract young people, its priority customer group. For 2017, it has introduced volume discounts for corporate customers. Late last year, it announced a plan to expand production capacity at its plant in the southern province of Ba Ria-Vung Tau from 50,000 kiloliters annually to 610,000 kiloliters. With a market share of over 20%, it seems to have managed to climb up to second place in Vietnam's brewer rankings.

"Asia is our growth engine, and Heineken's future depends on it," said Frans Eusman, president of Heineken's Asia-Pacific operations.

Although Heineken has been in Southeast Asia for decades, the real push started in 2012 when it pursued, then acquired Asia Pacific Breweries, the producer of Tiger beer. After a complex battle for a controlling stake with Thailand's biggest brewer, Thai Beverage, it got its hands on Tiger beer, one of the most prominent brands in Southeast Asia. In 2014, Heineken turned down a merger offer from SABMiller of the U.K., marking an end to its chances of going toe-to-toe with Inbev in terms of global market share. The reasoning, many suggest, was that both wanted to remain independent and also focus on shares in each market rather than total global size.

In a geographical breakdown of global brewer profits for the term ended December 2016, the Asia-Pacific region shows year-on-year growth of 32%, whereas traditional European markets remained largely the same. On the strength of its brand, built on sponsorship of European soccer and the like, Heineken has created a virtuous cycle of increasing sales without cutting prices. The region still accounts for only 14% of its total worldwide beer sales, hence its plans to expand investment.

Much of Heineken's drive to broaden Southeast Asian operations comes from the increasing dominance of a small number of leading companies. In 2016 market-leader Anheuser-Busch InBev took over second-place SABMiller. The industry leader now holds 30% of the global market and sells more than twice as much as Heineken. AB InBev has already made its mark on other rapidly growing emerging markets. SABMiller, with its partly South African origins, holds over 40% of the Middle Eastern and African markets, while InBev stood above the competition in South America.

Despite still being the world's largest, the beer market in China has seen growth turn negative, and strong local brands like China Resources Snow Breweries and Tsingtao Brewery make it difficult to muscle in.

All this means the most promising market remaining for Heineken is Southeast Asia.

The region has traditionally been dominated by local brewers, like Sabeco in Vietnam, San Miguel Brewery in the Philippines and Boon Rawd Brewery, which produces Singha Beer in Thailand. Asia Brewery's local plants are currently being upgraded to comply with Heineken standards, an official said, declining to provide a timetable for the local production. In the meantime, the company, which has wide sales and distribution networks in the archipelago, becomes the official distributor of Heineken products in the Philippines.

Riding on the wave of popularity, Heineken is also making its way into less-developed regional markets. In Myanmar it opened a joint-venture plant in Yangon in June 2015. In addition to its core Heineken brand, it markets local beer Regal Seven. By focusing on rural areas it has increased its market share in the country to nearly 10% in less than two years since entry. The company plans to start operating a new plant in East Timor this year.

Heineken is not alone in trying to cash in on the region. Kirin Holdings announced in February that it will buy leading Myanmar brewer Mandalay Brewery. Asahi Group Holdings and others have expressed interest in Sabeco, which will soon be privatized, while AB InBev is working to promote Budweiser and its other brands.

Having made seemingly all the right moves to establish a strong presence in the market, Heineken's future now depends on how it deals with the growing competition.

In our "Multinationals in Asia" series, we look at the strategies major global companies are taking in Asia.

Latest On Multinationals in Asia