A drugmaking duo takes the fight to a neglected disease 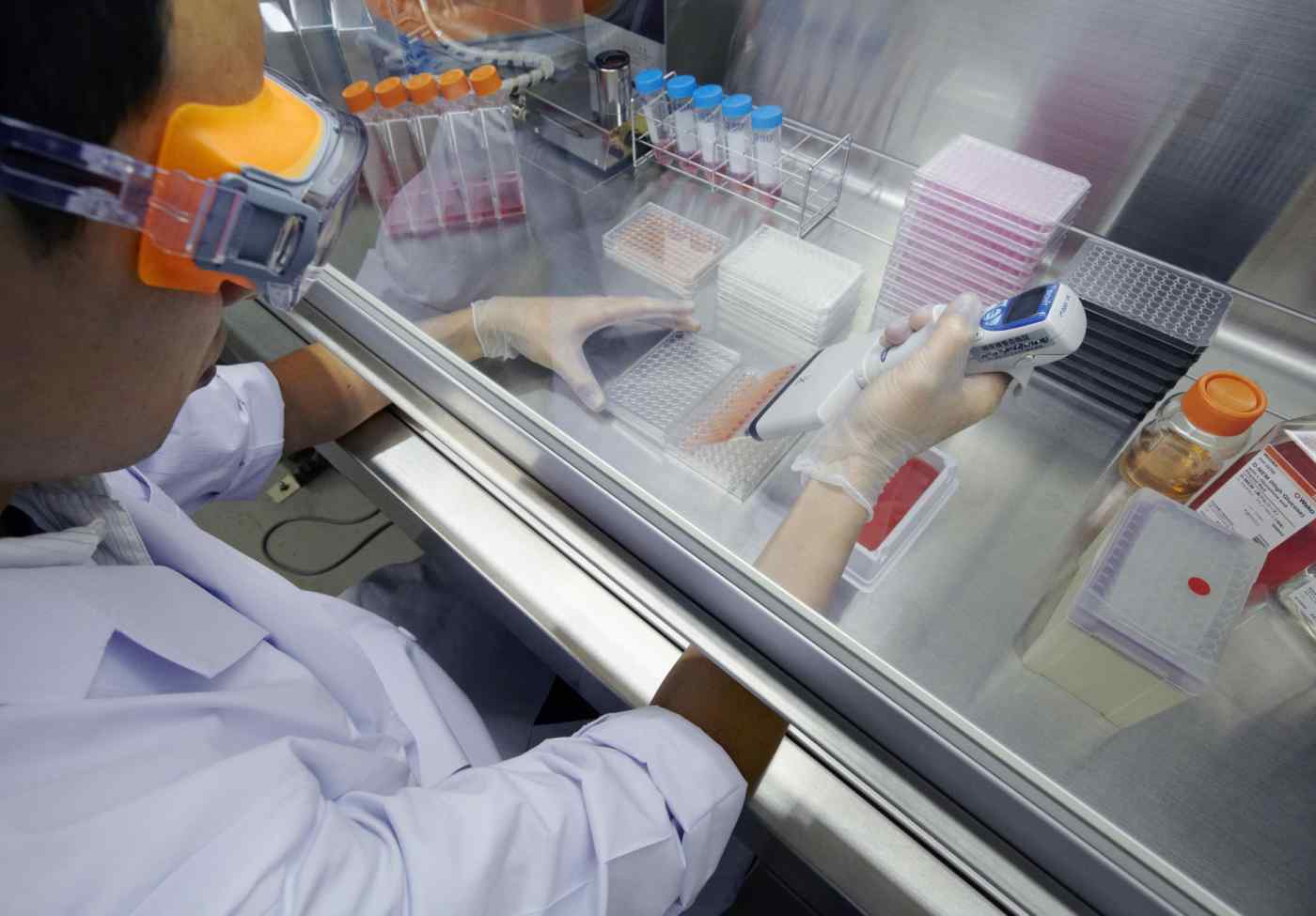 TOKYO There are certain intractable diseases that cause widespread suffering in the developing world and yet are largely ignored by the big drugmakers. There's even a name for them: neglected diseases.

But a Geneva-based nonprofit research and development organization called the Drugs for Neglected Diseases initiative is working to end this problem.

DNDi, with the help of Japanese drugmaker Eisai, is trying to tackle one of the most neglected diseases of them all. And it is doing so using a compound that had itself been neglected for years, collecting dust in the lab.

The disease is eumycetoma, a fungal form of mycetoma that causes swelling of the hands and feet, as well as the formation of grotesque tumor-like lesions that can be debilitating to the point where amputation is required.

It is thought that infection starts when the skin -- such as that of someone walking barefoot -- is punctured by the thorns of fungus-contaminated plants. However, much is still unknown about the disease.

NEED FOR AN ALTERNATIVE Although a treatment for eumycetoma is currently on the market, it has serious side effects and often needs to be administered for nearly three years to work. Furthermore, it costs nearly $100 a month, prohibitively expensive in a place like Sudan, where the disease is thought to be most prevalent.

Though it is clear that a better alternative is needed, most drugmakers focus their limited resources on cancer and other high-profile diseases.

The organization has so far developed seven treatments in partnership with drug companies and other parties. 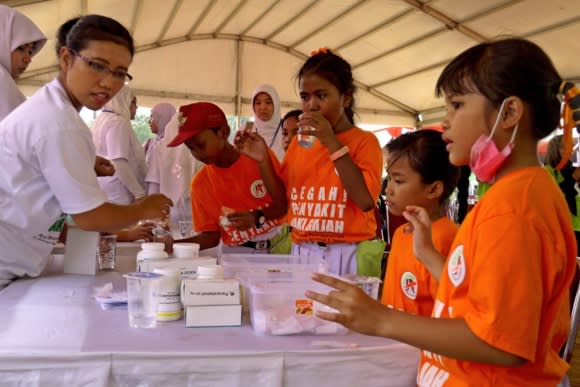 In its alliance with Eisai, DNDi is conducting clinical trials in Sudan to verify the safety and efficacy of the antifungal drug fosravuconazole for treating eumycetoma.

The Japanese drugmaker will develop and manufacture an investigational reagent based on the active form of fosravuconazole, called ravuconazole, and supply it to DNDi. DNDi will then conduct a three-month comparative study with the drug and publish the results in 2019.

Ravuconazole remains active in the blood for a relatively long period -- seven to 10 days -- and has shown itself to be 15 times more effective than the existing drug at countering eumycetoma-causing fungi in preclinical trials.

Those results suggest the dosage can be just half that of the current treatment, said Katsura Hata, head of Eisai's Global Health Research Section.

For years, ravuconazole sat dormant on a shelf. Eisai created the compound in 1994 as a powerful weapon against nail fungus, but it sold the development rights to a foreign drugmaker in 1996 after changing its corporate strategy. In 2004, Eisai bought back the rights but had no immediate use for the compound.

This is a common fate of many candidate drug compounds: Only one in 30,000 ever makes it to market. Pharmaceutical companies around the world are sitting on mountains of potential-packed intellectual property in the form of dormant drugs such as ravuconazole.

Eisai and DNDi first partnered in 2009, working together to develop a treatment for Chagas disease, a neglected parasitic disease primarily found in Central and South America.

That proved to be a watershed event.

Reading through information provided by Eisai on its collection of compounds, DNDi spotted ravuconazole, which it knew to be a powerful antifungal agent, and asked the Japanese company if it could use the compound for testing. "It was a completely unexpected application," said chief scientist Naoaki Watanabe, recalling his reaction when hearing that ravuconazole was being considered as a treatment for mycetoma.

Collaborating with DNDi gives Eisai a chance to conduct clinical trials in developing nations, where testing is typically much harder to do. DNDi has a team of 30 clinical researchers in Kenya and can handle all the processes needed for a clinical study. Eisai's job will be to evaluate the safety of the compound and prepare the reagents. This division of labor greatly enhances overall efficiency in the pursuit of a cure.

Eisai is not the only Japanese drugmaker that DNDi has partnered with in the hope of finding new life for dormant drugs; the list also includes Takeda Pharmaceutical and Shionogi. In 2009, the organization even established a unit in Japan.

DNDi has been developing drugs for Chagas disease and leishmaniasis -- another parasitic disease -- jointly with Takeda, Shionogi, Eisai and AstraZeneca of the U.K. Separately, DNDi and Takeda are working on treatments for visceral leishmaniasis.

But Eisai is the first Japanese company to have progressed to the clinical trial stage with the organization.

ESTABLISHING ROOTS Collaborating with DNDi gives young researchers at Eisai a chance to work with an international organization and publish their results, noted Hata. It is also an opportunity for those researchers to learn more about infectious and tropical diseases, which seldom affect people in Japan. The way Eisai sees it, the boost in general knowledge and the development of professional contacts that come with working with DNDi will serve as fertile ground for future drug discovery.

It's not bad for business, either. Exploring new frontiers gives Eisai the opportunity to establish local connections that can serve as conduits into new markets.

The leading drug companies have long chased profits by targeting their treatments at advanced economies, often leaving the less-developed world behind. Partnerships such as those between Eisai and DNDi also seem to show the potential for a new paradigm for growth beyond the framework of humanitarian aid.