Trump is giving people second thoughts about their relocation plans 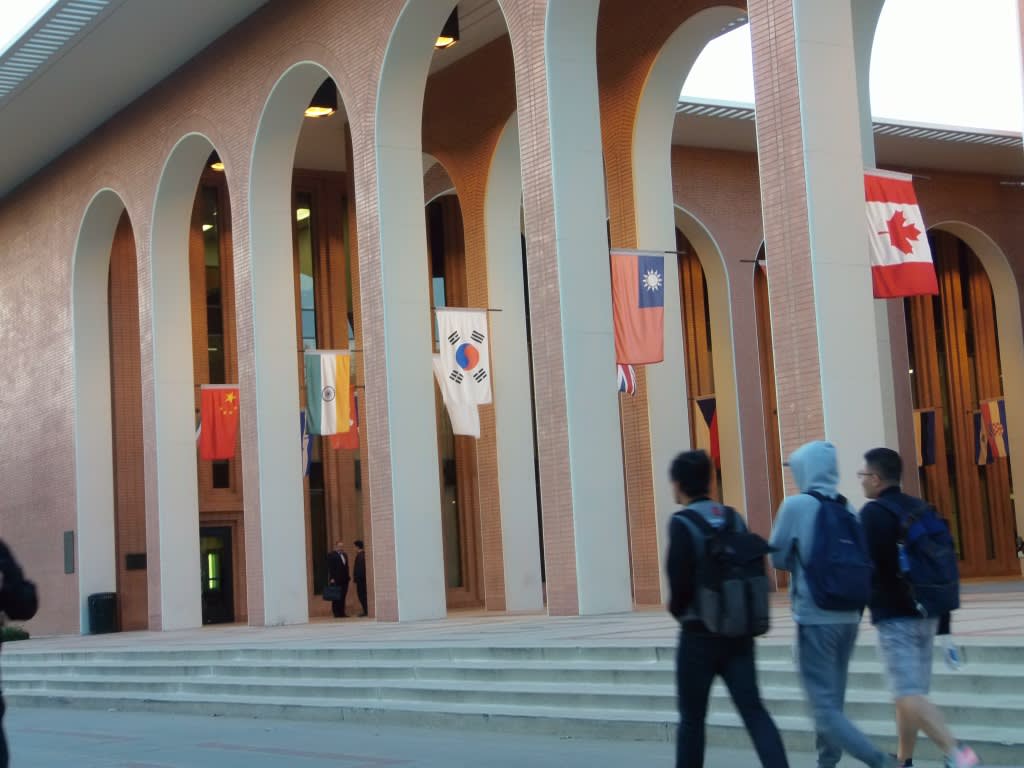 Asian students walk on the campus of the University of Southern California, in Los Angeles. USC hosts one of the largest international student bodies of any university in the U.S. (Photo by Hiroyuki Nishimura)
MAJOR TIAN Contributing writer, Kim Jaewon Nikkei staff writerMarch 30, 2017 10:00 JST | China
CopyCopied

BEIJING/SEOUL Helen Su and her husband wanted to move to the U.S. Now, they're not so sure.

Su, who is Chinese, studied political science while in college in Nashville, Tennessee. After graduating, she spent time living in New York, London and then Japan. She said she liked the diversity and inclusiveness of American society, and after her mother moved to the U.S., Su and her husband decided to enter the American immigration visa lottery.

Her enthusiasm, however, is waning. With both the Donald Trump administration and members of Congress talking about reducing the number of people allowed to immigrate to the U.S. for family reunification purposes, Su said she fears the lottery program may be eliminated. But in addition to that, Trump's divisive style is causing her to lose interest in the idea of life in the States.

"Before Trump's rhetoric was all over the news, I didn't feel that U.S. society was so divided," Su said. "Now, the U.S. is probably not where I want to live the most. But it was my top choice before Trump."

HIGHER HURDLES She is hardly alone among Chinese who are getting cold feet about a possible move to the U.S. In South Korea, too, people who had regarded the U.S. as an attractive place to work or study are scuttling plans to move, afraid that the barriers to entry may become too high.

"People who have applied to immigrate to the U.S. are nervous, as there are too many rumors about new [U.S.] policies," said Park Jong-hwa, a director at Universal Network Connection, an immigration agency in Seoul. Many potential applicants are holding off on their paperwork amid the uncertainty. "They are just waiting until the situation becomes clearer," Park said. "Our business has been squeezed since Trump's inauguration."

While much of Trump's immigration rhetoric has been directed at Muslims and illegal immigrants, there is a growing sense in China and South Korea that the U.S. will expand the scope of its visa restrictions.

"Trump's policy against seven Muslim countries is probably just his first step to limit immigration," said a report published on popular Chinese online news portal WallStreetCN in late January. "Next, he may issue orders to toughen regulations on work visas handed out to foreign workers."

South Korean nurse Jang Hyo-jeong was worried her application for permanent U.S. residency might run into obstacles under Trump, so she rushed to submit her paperwork last year. So far, the process appears to be moving forward normally.

"It seems that the U.S. still needs more nurses for their hospitals," Jang said. "[Now] I think I may have no problem entering the country."

With Congress considering raising the minimum financial commitment of $500,000 required for eligibility under the EB-5 investment visa program, wealthy Chinese -- some of whom have used this route to obtain permanent residency for their kids -- are speeding up their applications.

"My husband likes Hawaii a lot, but I don't find the place very attractive," commented a person using the handle Emiko on the Chinese social media network Weibo recently. "Looking at Trump, I don't want to go to the U.S. anymore."