Lenovo tries to future-proof itself with $1.2bn for AI, other tech 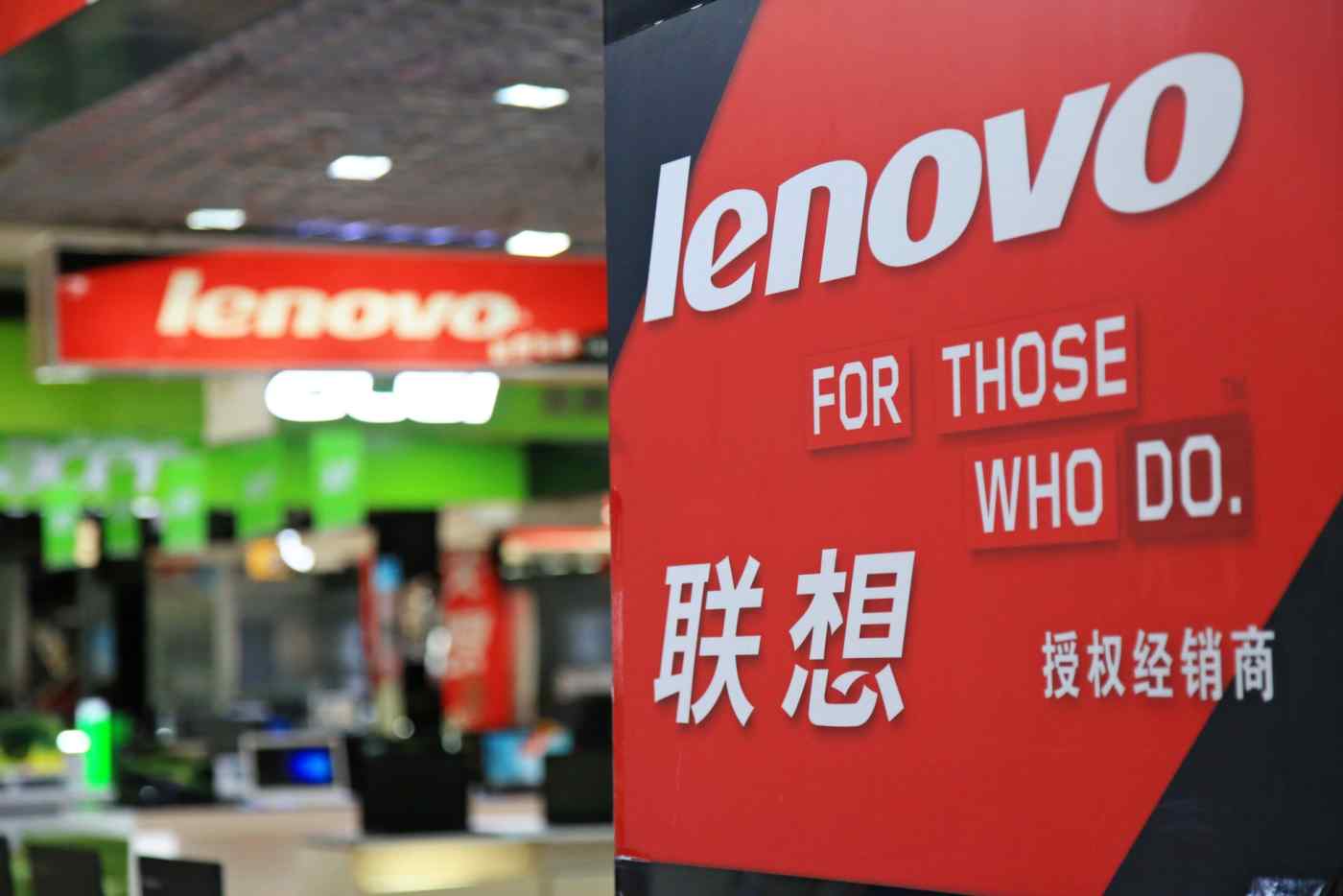 Lenovo aims to raise the contribution of smartphones and other new businesses to 50% of total sales, from 30%.
FUMIE YAKU and SHUNSUKE TABETA, Nikkei staff writerApril 20, 2017 10:00 JST | China
CopyCopied

TOKYO Chinese PC titan Lenovo Group will invest more than $1.2 billion into artificial intelligence, the internet of things and big data over the next four years, according to Chairman and CEO Yang Yuanqing.

The company will also work with Google and Amazon.com in product development, aiming to meet its goal of raising the contribution of smartphones and other new businesses to 50% of total sales, from the current 30%, Yang told The Nikkei.

Lenovo controls 20% of the global PC market, putting it neck and neck with U.S. rival HP. While that is a big slice of the pie, the pie continues to shrink. The Chinese company has concluded it needs to splurge on research and development and delve into AI tech, specifically hardware. Across all fields, the company intends to pour $1.5 billion a year into R&D through the fiscal year ending March 2021. "Of that amount, more than 20% will go toward AI, big data and IoT," Yang said.

ARTIFICIAL BRAINS, REAL BILLIONS The crystal-ball gazers at Lenovo see a future where the types and uses of PCs are as varied as the people who buy them. It hopes to provide videos, games, music and other content through a diverse array of terminals, Yang said, adding that the "personalization" of PCs will only deepen.

Lenovo is likely to focus on developing human resources in the R&D sector. Budget-wise, it is still not going as far as U.S. counterparts such as IBM.

Lenovo will work with Google and Amazon.com, which have already honed basic AI technology. As a step toward developing terminals that use proprietary AI technology, Lenovo plans to create new software in cooperation with the U.S. companies, Yang said.

Lenovo already sells a smartphone that uses Google's Tango augmented reality computing platform. The handset enables users to, among other things, see how a new BMW would look in their own garage.

Yang seemed unfazed by the fact that the PC market has shrunk every year for the past five years, saying, "The bottoming-out of global demand means the segment is now poised to enter a phase of stable growth."

One big reason for the contraction is that people are not replacing their PCs as often as they once did. It used to be once every three to four years; now it's every five to six. Yang said backloaded demand will emerge down the road, and brisk demand from gamers will nudge sales steadily higher.

"THE SOONER, THE BETTER" Lenovo is among that group, with the Chinese company currently in talks with Fujitsu to integrate their PC businesses. Although they were unable to strike a deal by the target in March, Yang said the companies are "discussing last-minute details."

"The sooner, the better," he said, adding, "The pairing will generate significant synergy."

Lenovo merged its Japanese PC business with NEC's in 2011, creating an entity that now controls nearly 30% of the Japanese market. If and when Fujitsu comes aboard, that share will expand to nearly 50%. Meanwhile, costs will go down thanks to the sharing of procurement and sales networks.