Mobile payments are catching on strong in Southeast Asia 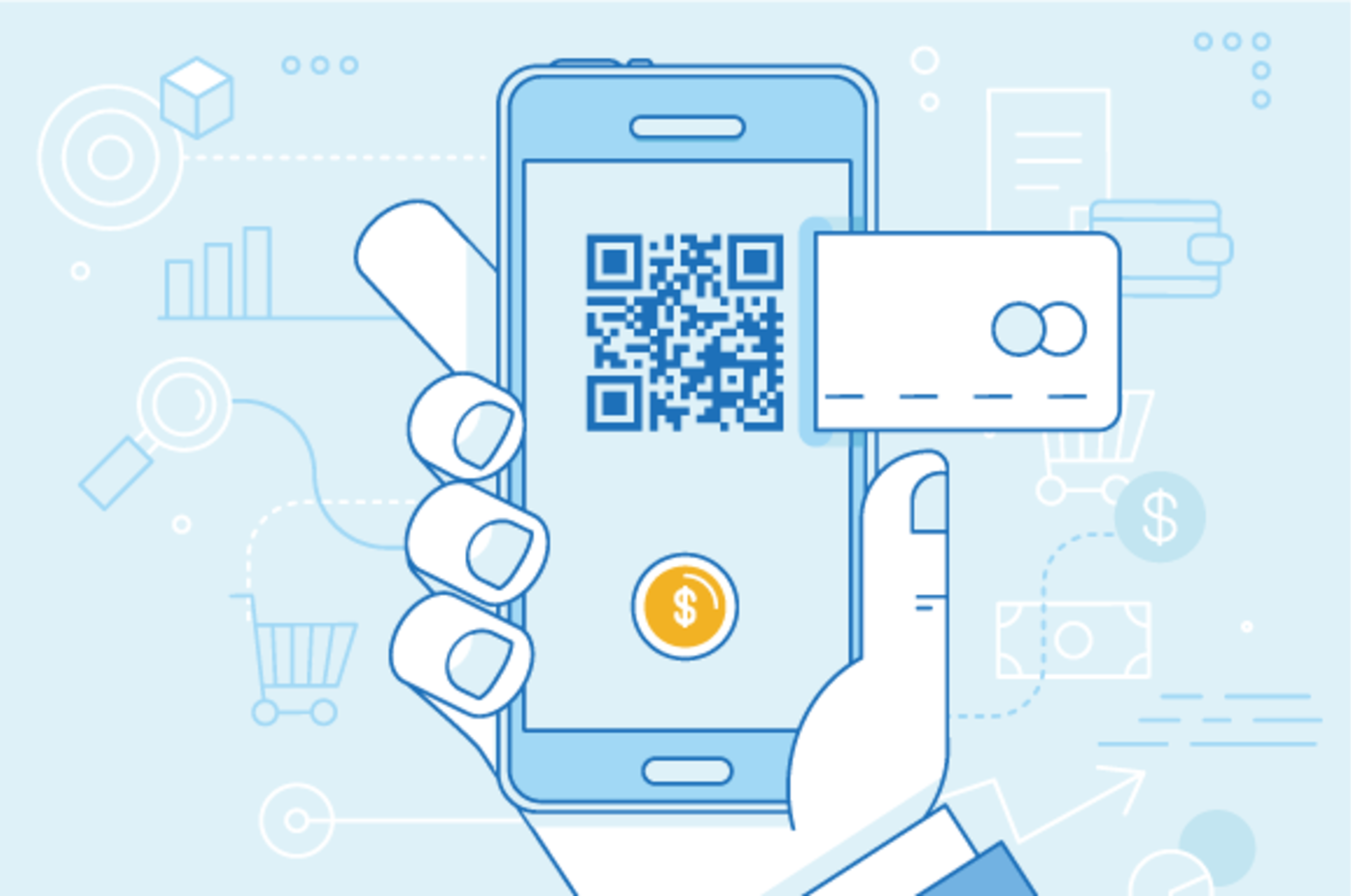 BANGKOK Cash is still king in Southeast Asia, but may be dethroned sooner rather than later as the region embraces the cashless society using smartpones tied to mobile payment systems.

One rising star in the cashless market is Thailand's Rabbit transit card, with 7 million domestic users. The Bangkok Mass Transit System (BTS), which operates the city's rail system, will start accepting a smartphone version of Rabbit at its ticket gates as early as this year.