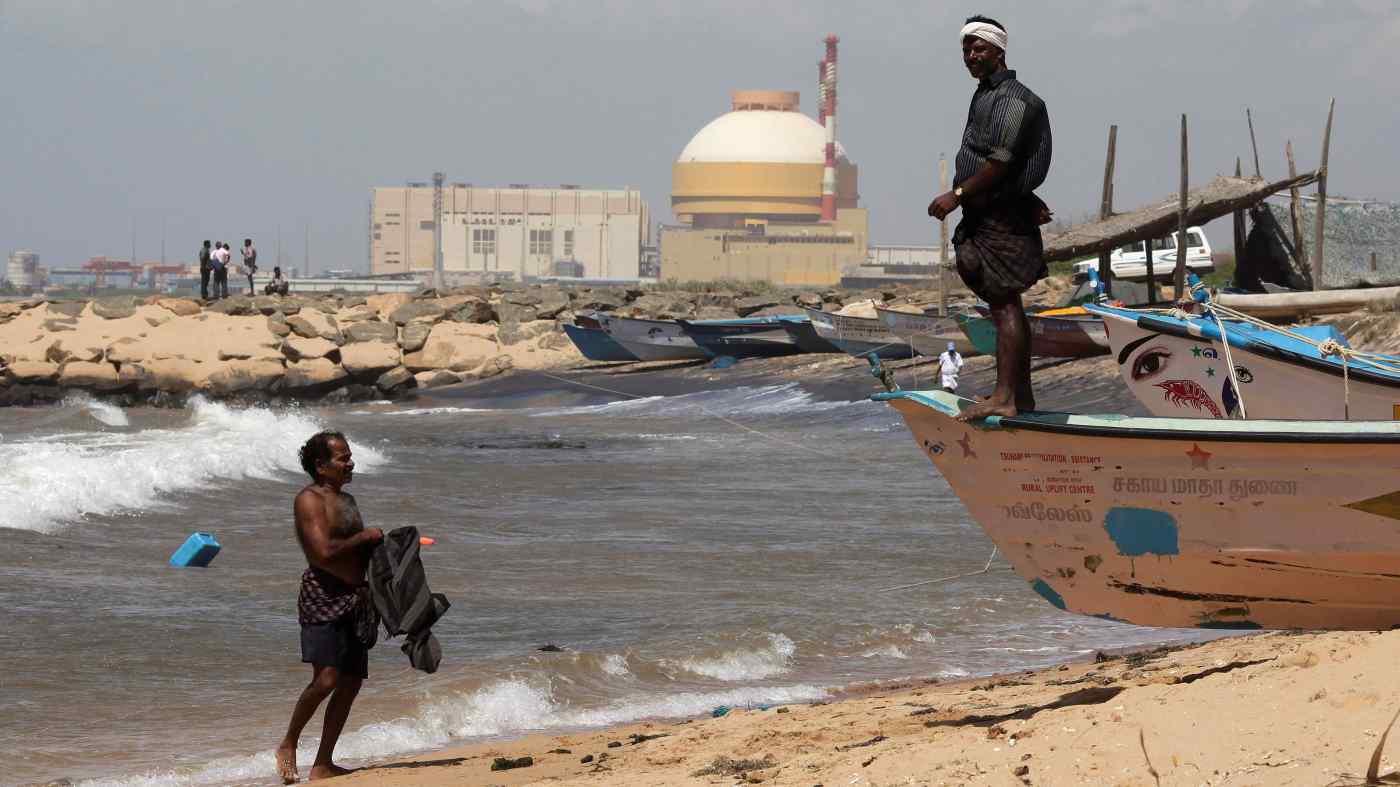 The Indian government recently approved the construction of 10 commercial nuclear power reactors of indigenous design, initiating the largest nuclear building program in the world since the 2011 Fukushima disaster in Japan. The global nuclear power industry is still reeling from that calamity: Just three of Japan's 42 reactors are currently operating, while France -- the poster child for nuclear power -- plans to cut its reliance on atomic energy significantly.

New nuclear power has become increasingly uneconomical in the West, in part because of rapidly spiraling plant-construction costs, prompting the U.S. and France to push reactor exports aggressively, including to "nuclear newcomers" such as the cash-laden oil and gas sheikhdoms of the Arabian peninsula. Still, the bulk of the new reactors under construction or planned worldwide are located in just four countries -- China, Russia, South Korea and India.