Apple's shift from LCDs caught the supplier by surprise 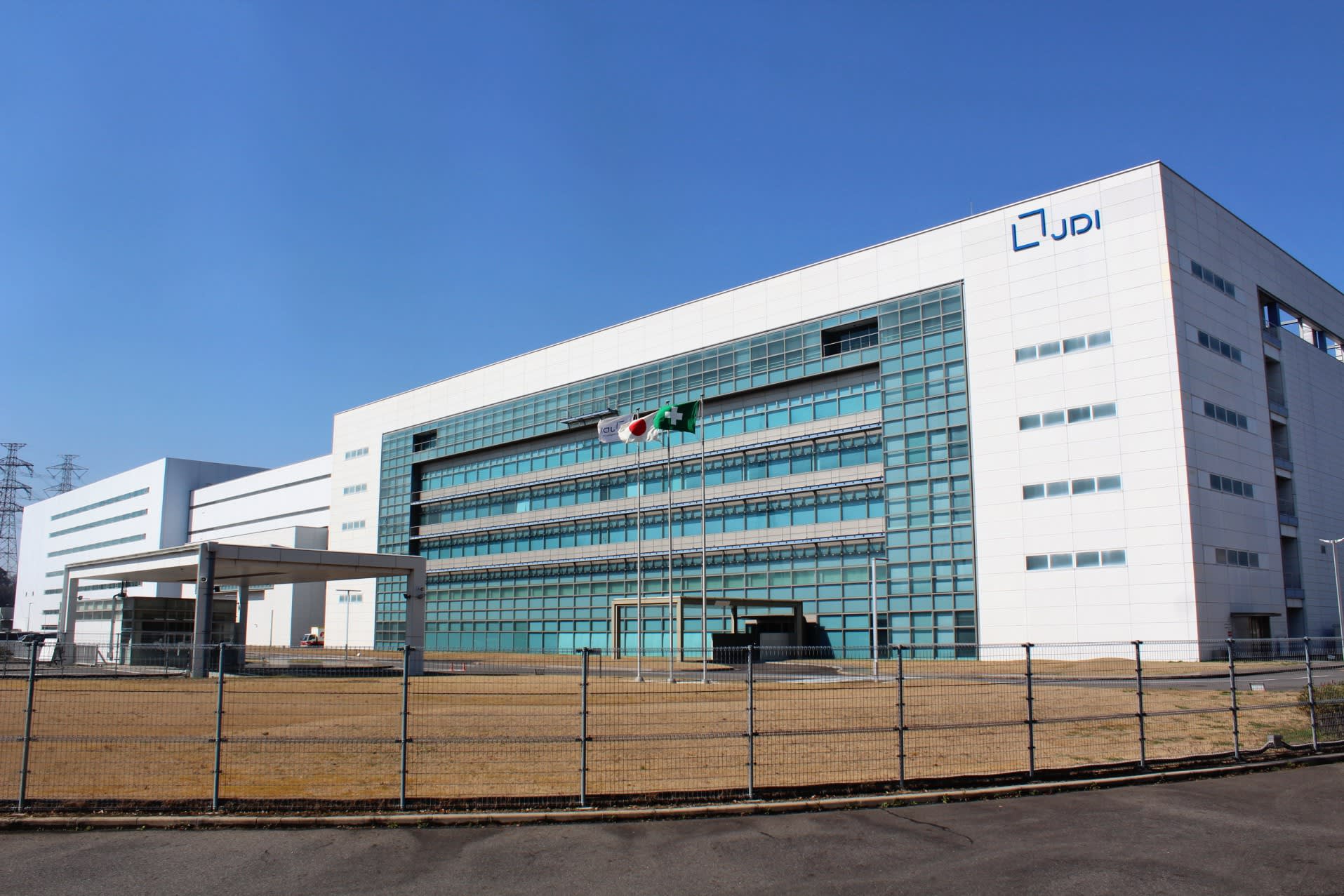 TOKYO If one company symbolizes the decline of Japan's once-dominant display industry, it is Japan Display. The manufacturer's continued allegiance to LCDs at a time when OLED technology -- and the South Korean companies that have embraced it -- are ascendant has brought loss after loss.

The problems at the cash-strapped JDI, as the company is also known, got a lot worse when Apple, which accounted for over half of its sales last fiscal year, suddenly decided to use OLEDs for its products.

The company is trying to reverse its fortunes by embracing an old maxim: If you can't beat them, join them. But mass-producing panels that use organic light-emitting diodes, popular for their vivid colors and lower energy consumption, will entail huge costs -- more than JDI can afford now -- and clawing back market share from well-established rivals will not be easy.

JDI was founded in 2012 through the integration of the LCD units of Hitachi, Toshiba and Sony. The merger was led by Innovation Network Corp. of Japan, a government-backed fund that aimed to rebuild Japan's display industry through the all-star alliance and a beefy 200 billion yen ($1.8 billion) investment. Five years on, however, South Korean manufacturers still reign.

JDI is the world's biggest maker of small and midsize LCD panels, but that is not translating into profits. In fiscal 2016, which ended this March, it posted a net loss of 31.6 billion yen, with sales sliding 10% on the year to 884.4 billion yen. Market experts are expecting another loss -- the fourth straight -- for fiscal 2017, and a further drop in sales.

APPLE SHOCK In a medium-term business plan unveiled at the end of 2016, the company targeted sales of 1.1 trillion yen and an operating profit of 88 billion yen for fiscal 2018. Just six months later, however, it downgraded those figures. JDI's share price, 398 yen at one point last December, has fallen to around 200 yen. Its market capitalization is about $1.08 billion, roughly one-tenth that of South Korea's LG Display.

The Apple factor has proved the most damaging to the company. At the end of last year, JDI brought online a plant for high-definition LCD panels for smartphones, but the U.S. tech titan was already priming itself for a switch to OLED. For a company that earned 53.8% of its sales from Apple in fiscal 2016, that can only mean bad news for the bottom line.

JDI has responded with a plan to mass-produce OLED panels. It has already set up a trial production line, but winning back market share from Samsung Electronics, which produces over 300 million panels for smartphones annually, will be difficult and time-consuming. It will also be expensive. Mass-producing OLED panels will cost about $3 billion, well outside JDI's budget at the moment.

A shortcut may be available, however. JOLED, formed through the integration of the OLED units of Panasonic and Sony, counts JDI among its investors. Its proprietary OLED production technology -- which it calls the "printing method" -- enables light-emitting materials to be delicately applied, as if by a printer, by turning light-emitting materials into ink. The company claims this method reduces OLED production costs by 20-30% compared with the mainstream approach.

"The printing method will become the standard for midsize and larger OLED panels," JOLED President Nobuhiro Higashiiriki declared at a technology exhibition in May.

JDI planned to turn JOLED into a subsidiary by December 2017, but financing problems forced it to postpone the move. Even if JOLED comes into the fold, however, the fact remains that it is merely an R&D company that has not shipped any products or made any sales.

To help energize its operations, JDI recently asked Mizuho Bank and other creditors for loans totaling about 100 billion yen. Alongside that, the company has begun discussing drastic reforms, including halting production of smartphone panels at two factories and reducing the payroll, while receiving indirect financial support in the form of debt guarantees from the INCJ. It is also exploring possible business and capital tie-ups.