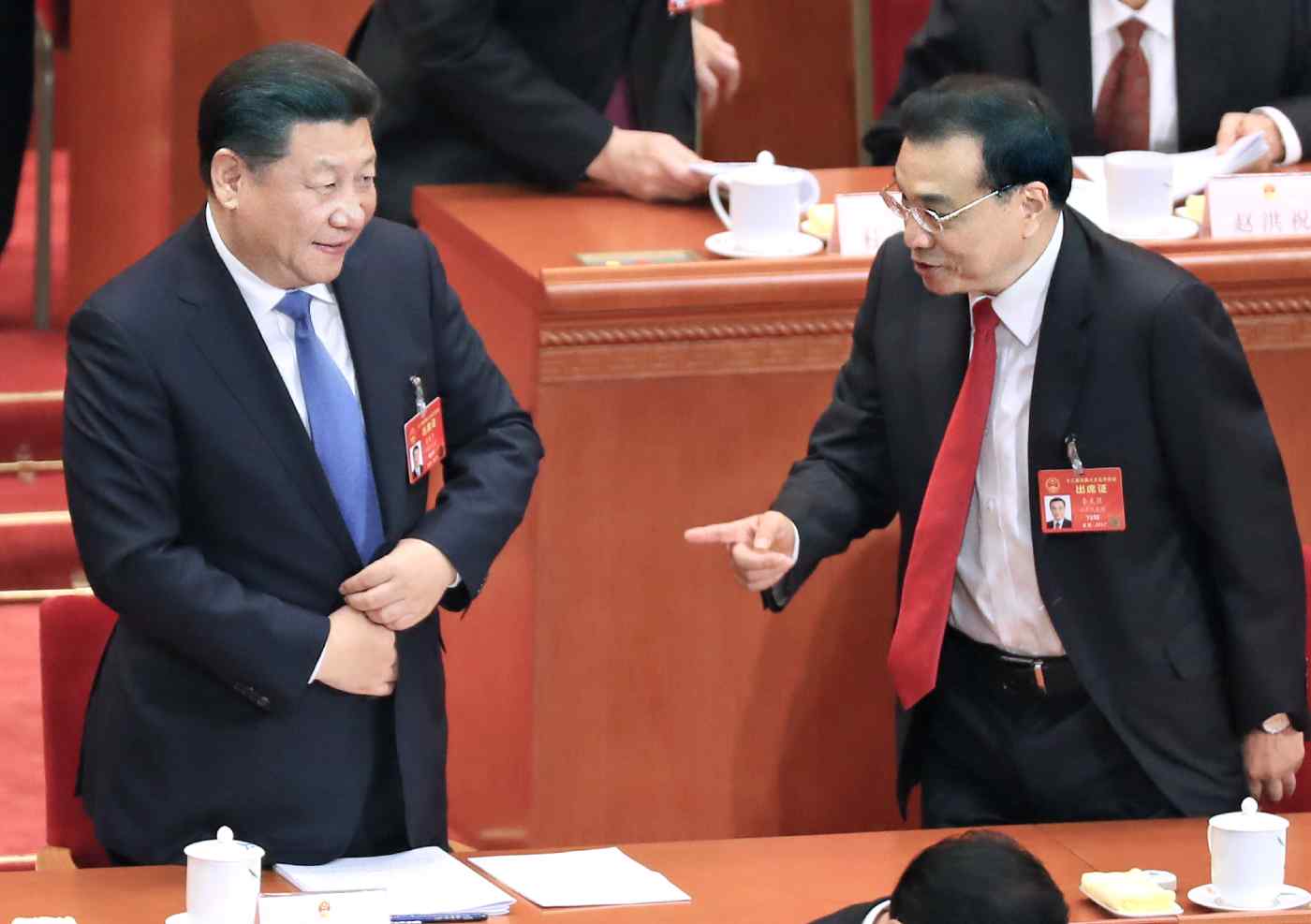 BEIJING/DALIAN, China Chinese President Xi Jinping's campaign against inflated economic data is starting to catch on, with Liaoning Province reporting a plunge in nominal gross domestic product that likely reflects a departure from past practices.

Real GDP in the northeastern province grew 2.1% on the year in January-June, and both consumer and wholesale prices gained. Nominal GDP, however, shrank 19.6% to 1.02 trillion yuan ($153 billion), even though logic dictates that if prices are on the rise, nominal GDP should outperform real GDP.