Friends again, but much heavy lifting remains as the two dig through details of a deal 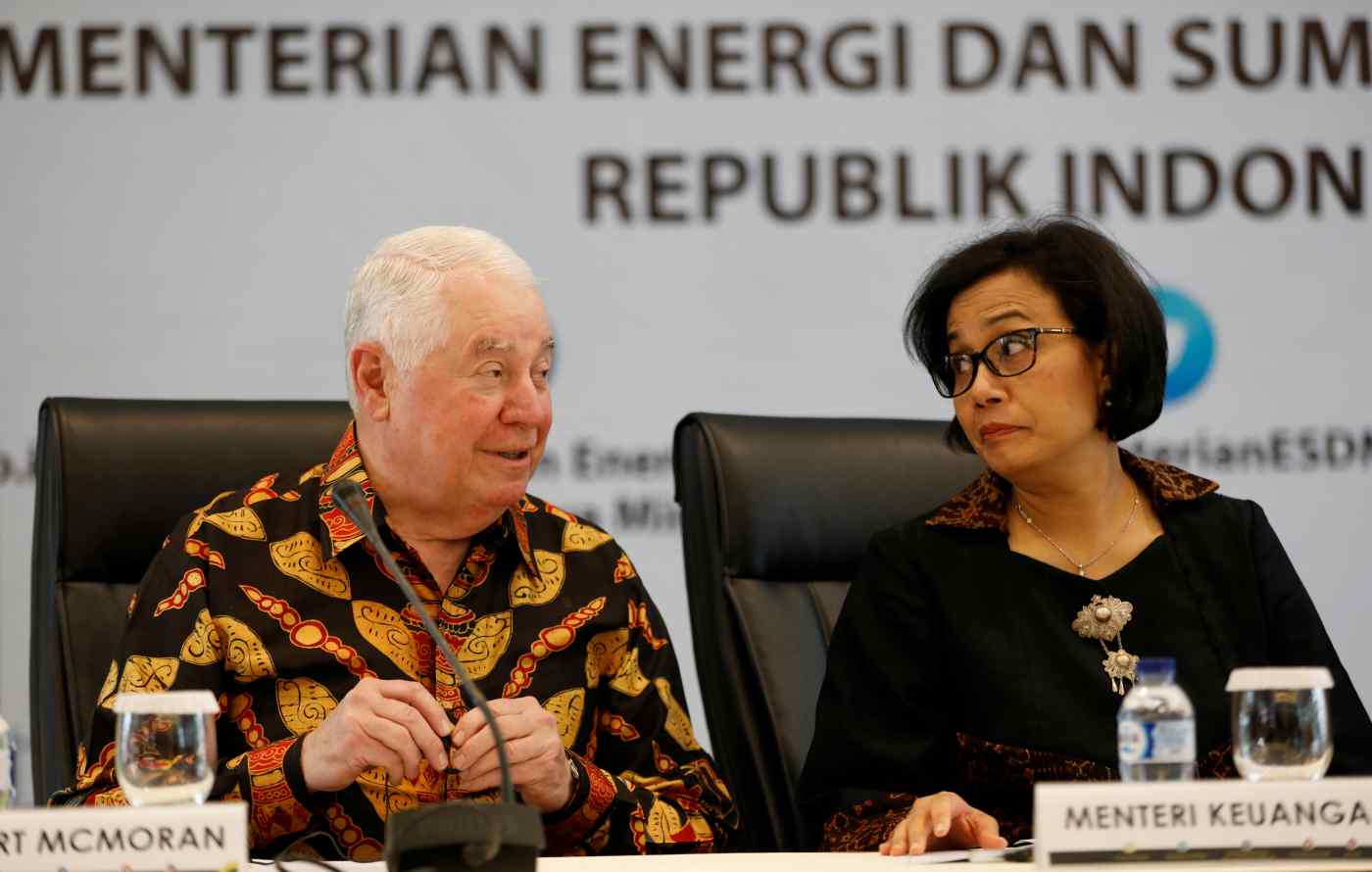 JAKARTA The chief executive of U.S. mining company Freeport-McMoRan and two Indonesian ministers publicly declared on Aug. 29 an end to an acrimonious dispute over a giant copper mine in Papua that has raged for months.

The deal is seen as a testament to Indonesian President Joko Widodo's resolve to balance foreign investment with national interests. CEO Richard Adkerson told a press conference that Freeport has agreed to relinquish a majority stake in its subsidiary, Freeport Indonesia, to local interests in exchange for extending the Papua mining contract by 20 years to 2041.