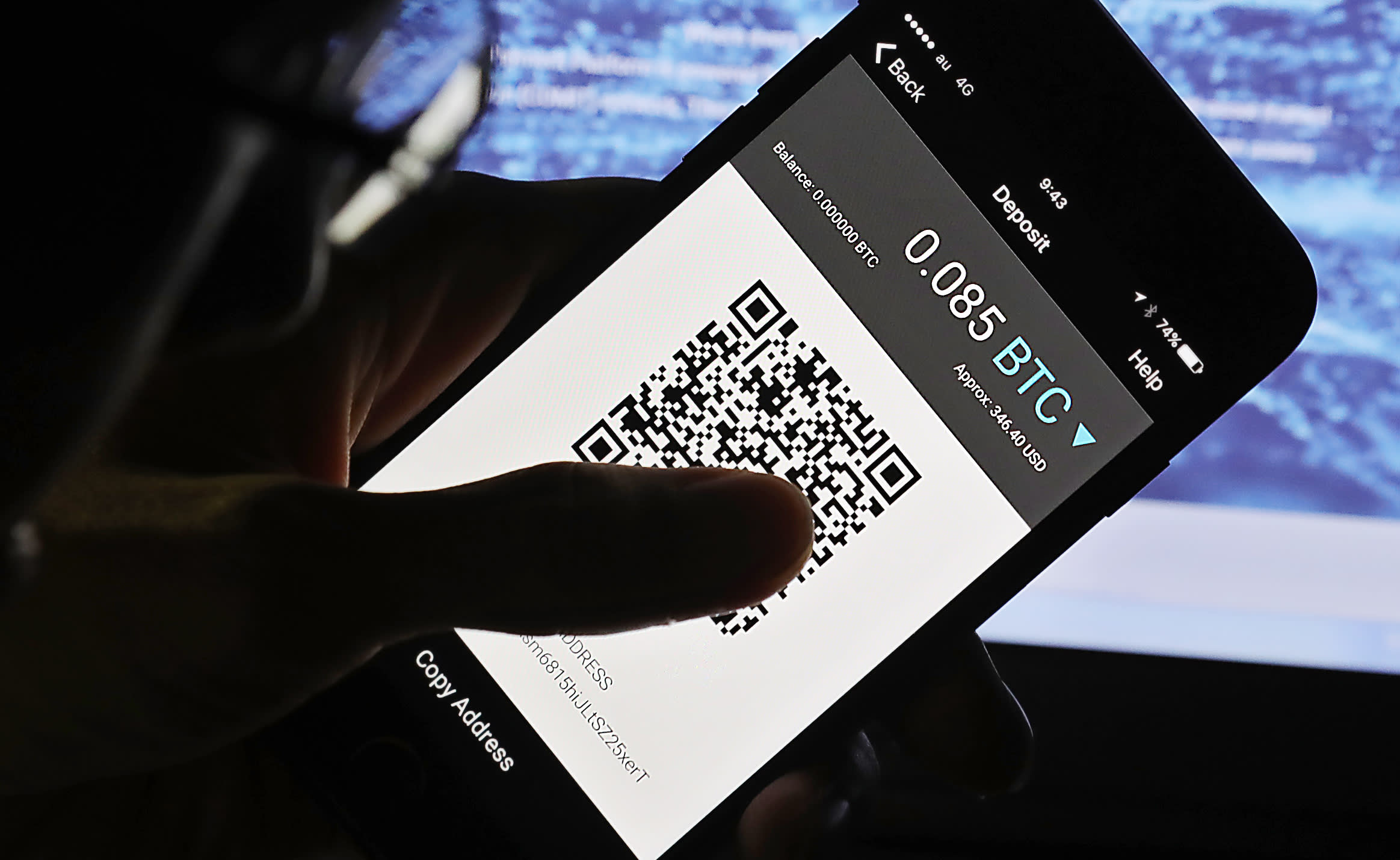 HONG KONG Authorities in Asia are alarmed at the rapid volume of investment in digital tokens offered through initial coin offerings, and are scrambling to create regulatory frameworks for the sector.

The People's Bank of China has declared all ICOs to be illegal, shut down exchanges on which tokens were being traded, and demanded that money raised from sales be returned to investors. Hong Kong's Securities and Futures Commission said on Sept. 5 that some digital tokens may be defined as securities, which would tighten the regulation of issues and trading, following similar action by the Monetary Authority of Singapore.

ICOs have been taking place since 2013, but the funding mechanism has boomed in the past few months with an estimated $1.2 billion raised globally in the first half of 2017, according to Autonomous Research, a financial research company. This dwarfs the $222 million raised in the whole of 2016. Half of the 2017 total was raised in June alone.

Outside mainland China, ICOs appear to be proceeding apace despite regulatory concerns. Octo3, a Hong Kong company working on a blockchain-enabled payment processing network, said on Sept. 7 that its ICO plan would proceed without changes despite the warning by the city's financial regulator.

"It's great timing because I think we are a good example of what a token sale should be," said Tyrone Lynch, chief executive. "We feel that we are fully complying with the SFC's regulations." Lynch declined to disclose Octo3's fundraising target, but said the public portion of the offering would start on Oct. 3. A private presale began on Sept. 1.

Blockchain or cryptocurrency startups raise funds from the issuance of digital tokens in ICOs that are listed on websites such as ico-list.com, coingecko.com and coinschedule.com. These companies set their own prices, and the coins can be traded on exchanges, with all transactions recorded on a blockchain, or virtual ledger. 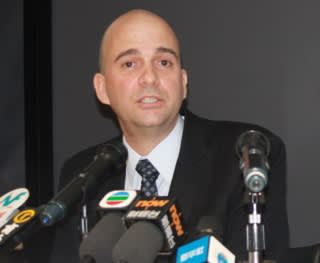 In Singapore, cryptocurrency payments company TenX raised $80 million in seven minutes from an ICO in June, amid considerable demand from Chinese investors. At its peak since becoming tradable, the token was exchanging hands at sixfold its ICO price. Hong Kong-based cryptocurrency card issuer Monaco raised $26.7 million in the same month.

The explosive rise of the sector has surprised even industry experts. "No one six months ago anticipated there would be so much ICO activity. The space is moving very quickly," said Henri Arslanian, PwC's China and Hong Kong leader for financial technology and "regtech" -- technology that seeks to provide regulatory solutions for companies.

ICOs have been particularly frequent in the Chinese market, where 65 launches are thought to have raised $395 million this year, according to Xinhua, the Chinese state news agency. The country was also home to more than 60 exchanges on which the coins could be traded.

Industry experts say that most investors, whose identities are hidden, buy the coins to gain access to the platforms and services the companies offer. They do not necessarily want to trade the tokens, and some issuers say they would like the industry to be regulated so that their coins can be protected from being traded like securities.

Although investors tend to be active in the blockchain and cryptocurrency sector already, regulators are clamping down in part because they are concerned about the opacity of the industry and the anonymity that the platforms provide. Retail investors are most vulnerable.

James McKeogh, a partner at KPMG China, agreed. "Nobody should be investing in an ICO unless they have done the prerequisite due diligence to see that the company actually exists and that the valuation is fair," he said.

TREATED LIKE SHARES In a note released Aug. 1, the Singapore regulator said issuers would be required to lodge and register a prospectus before offering tokens for sale. They would also be subject to licensing requirements, unless exempted, and trading platforms would need to be approved. Julian Hosp, co-founder of TenX, said he had held regular meetings with MAS about setting a regulatory framework, but thinks it is hard for regulators to keep pace with technology developments.

Kris Marszalek, co-founder and chief executive of Monaco, also believes that the industry could benefit from oversight by the authorities. "Markets need clarity and investors need protection. Long term, we think this is a very positive development for the entire market."

Marszalek said that regulation would raise the quality bar for companies that want to raise funds in ICOs, and forecast that the PBOC move could herald similar action elsewhere. Marszalek suggested that one route forward would be to regulate the exchanges. "It is very basic action all the regulators could take, and should take, and this would help to clean up the marketplace," he said.

McKeogh said that regulatory standards should include minimum requirements for registration before ICOs take place. Hosp said he would like to see clear guidelines to protect users, stressing that they should not be too prescriptive.

However, Hugh Madden, chief technology officer and co-founder of Hong Kong-based ANX International, said the biggest challenge was that the technology and markets were evolving faster than regulators could keep up with. "Regulators must evolve with the times, and the regulators that have the right balance of allowing growth while protecting consumers and avoiding seismic risks are going to be the most economically successful," he said.

Other industry participants said that self-regulation would be sufficient, asserting that the industry would raise standards without regulatory intervention. However, there are signs that a bubble could be building up in the ICO market.

"From a hype perspective, we are close to the peak of inflated expectations. Everyone is talking about it and wanting to get involved," said McKeogh. Arslanian said some companies were taking advantage of the market without putting governance structures in place. He warned that such "bad apples" could contaminate the entire sector.

Stefan Rust, founder and chief executive of Exicon, a Hong Kong-based digital strategy company, said digital coins and tokens were a high-risk investment category that did not guarantee success. "ICOs are for smart cryptocurrency and blockchain investors ... [who] need to be aware of the track record, pitfalls [and] complexities associated with the high-risk nature of these investments," he said.