Morris Chang is confident TSMC can thrive without him

Shift to dual-leadership is expected to be smooth, but rivals are waiting to pounce 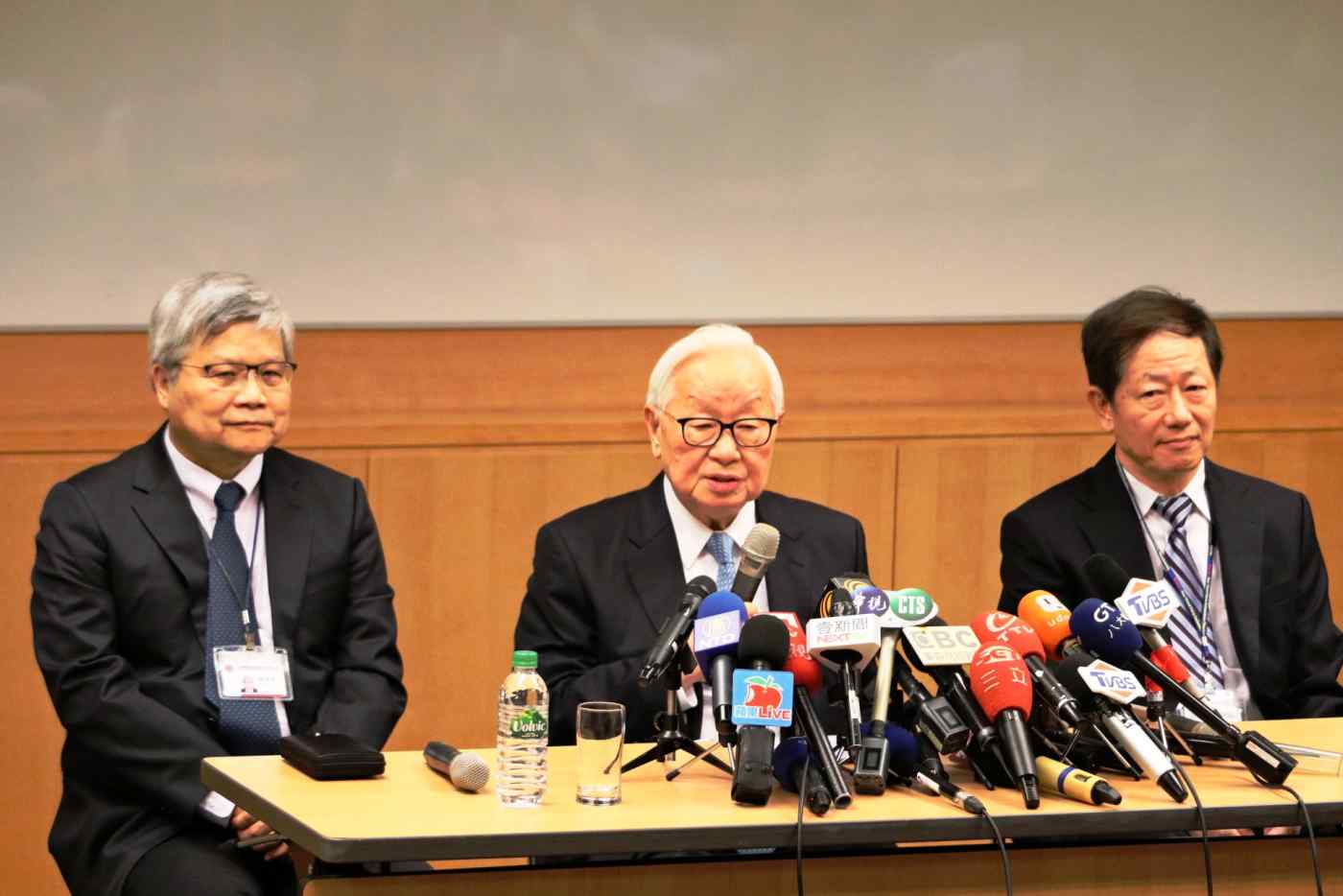 HSINCHU, Taiwan Chairman Morris Chang of Taiwan Semiconductor Manufacturing Co., the world's largest contract chipmaker by revenue, expressed confidence that the company he founded will continue growing faster than the semiconductor industry as a whole even after his departure next June.

"TSMC's [revenue] is likely to grow close to 10% in U.S. dollar terms this year, and over the next few years we will continue to grow 5% to 10% annually," the 86-year-old told reporters at TSMC headquarters on Oct. 2. He is slated to retire after the 2018 annual shareholders meeting.

TSMC, the largest Taiwanese company by market capitalization, has dominated orders for core processors for new Apple iPhones this year. It also boasts other first-tier chip designers among its 450 customers, including Qualcomm, Huawei chip arm HiSilicon, Nvidia and NXP. The company was founded by Chang in 1987.

Chang said TSMC will continue to overpower rivals with its technological edge, superior manufacturing capabilities and great trust from its customers. The biggest adverse factor after his retirement, he added, will come from potential challenges by strong rivals.

Chang went on to name co-CEOs Mark Liu and C.C. Wei as his successors, saying they will operate as a dual-leadership team. Liu will become chairman next June, while Wei will continue as CEO, Chang said.

In their new roles, Liu will be the final gatekeeper for decision-making and serve as TSMC's most senior representative to local government and society, while Wei will report to the board as a whole, including the new chairman, according to Chang.

Chang said all current board members except himself have agreed to stay on after June, and all support Liu's and Wei's new appointments.

"With supervision and support from the board, I am fairly confident that TSMC will continue to create miracles again under the leadership of the two after my retirement," Chang said.

TSMC's revenue and net profit both hit record highs in 2016. Its market cap surpassed Intel's for the first time in March. At the end of trading on Oct. 2, the Taipei-listed company's market cap stood at around $188 billion, narrowly beating Intel's $179 billion on Nasdaq, based on the Sept. 29 closing price.

STAYING SHARP TSMC and Samsung Electronics are locked in a ferocious battle for a technological edge in advanced 7- and 10-nanometer chips. Apple is using 10nm technology for iPhone chips this year and has already engaged TSMC to test 7nm chips, according to analysts.

Rick Hsu, an analyst at Daiwa Capital Markets, said the management transition is unlikely to affect TSMC in the short run.

"We believe in five years, TSMC could still lead the market," Hsu said. "We don't think Morris Chang's retirement would have [a big short-term impact] as the two executives have already co-worked for several years, and we do expect the transition to be smooth."

He added that the biggest challenge TSMC will face in the post-Chang era will come from Samsung, and that the Taiwanese chipmaker will need to maintain its technological edge to retain its first-tier customers.