For Malaysia, relations with China are good -- maybe too good

Massive projects are welcome, as long as they benefit both sides 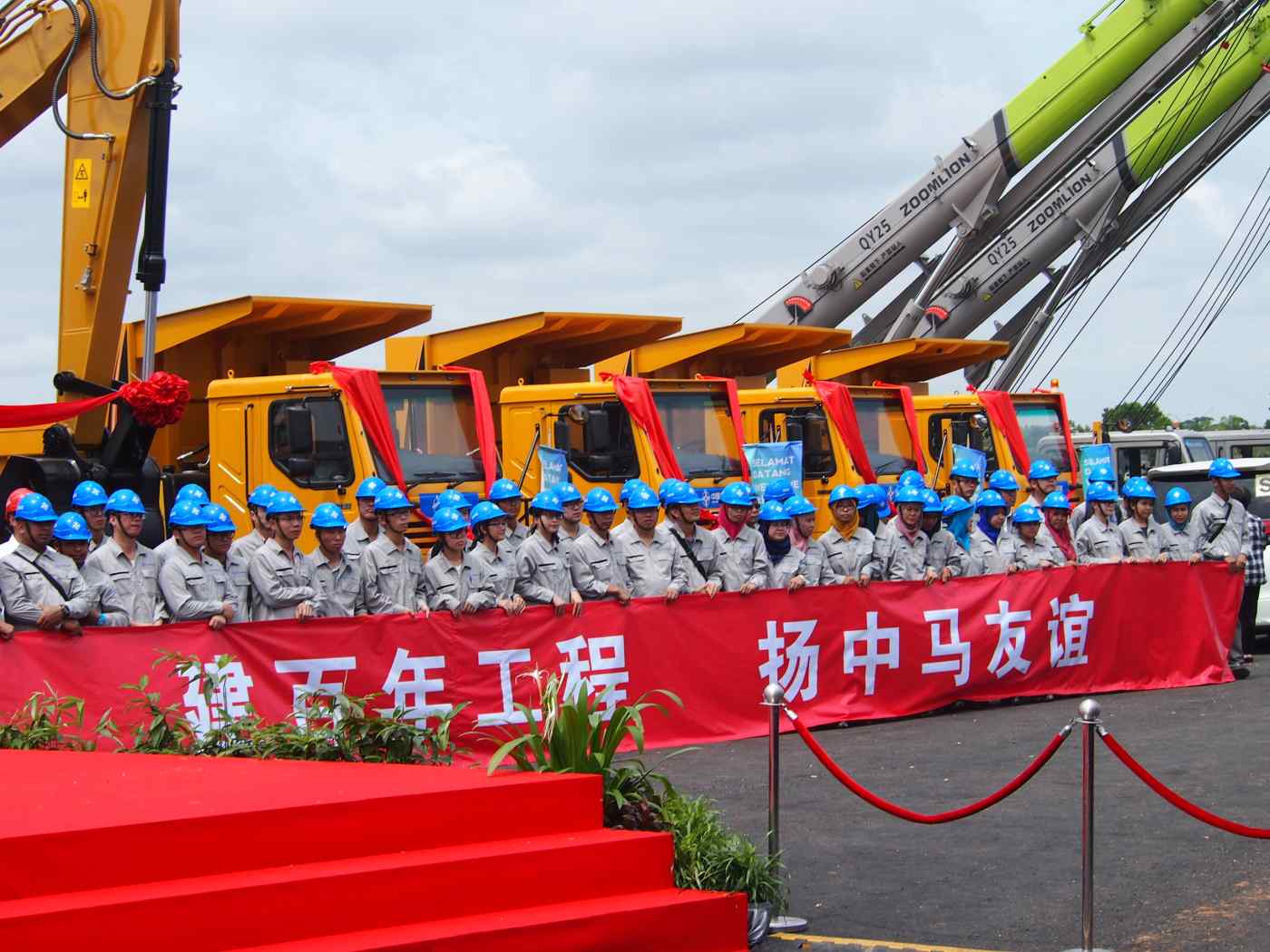 KUALA LUMPUR China and Malaysia are closer than they have ever been in over four decades of diplomatic relations. And if remarks by the outgoing Chinese ambassador are anything to go by, this may be only the beginning -- much to the discomfort of certain critics.

"The Sino-Malaysian relationship should move up over the next 40 years to reach mutual dependency, like lips and teeth," Huang Huikang said in a recent farewell speech marking the completion of his four-year posting to Kuala Lumpur. Mao Zedong, the founder of Communist China, famously used "lips and teeth" to describe the bond between his country and North Korea. 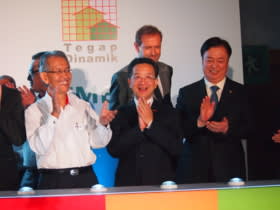 China is also one of the main sources of tourists to the Southeast Asian country.

Huge infrastructure projects involving Chinese contractors have underscored the deepening ties, as much as they have caused unease among detractors. Prime Minister Najib Razak alluded to this when, at an event in March for a new railway line to be built by a Chinese company, he asked, "What's wrong with us fostering closer ties with China, which is expected to be the biggest economy in 2030?"

Najib has been cozying up to Beijing since he became prime minister in 2009, following in the footsteps of his father, Abdul Razak Hussein -- Malaysia's second prime minister. It was Abdul Razak who took the bold step of establishing diplomatic relations with China in 1974, at the height of the Cold War and Cultural Revolution. Malaysia was the first Southeast Asian country to do so.

MYRIAD PROJECTS Despite their different ideologies, the Chinese ties fit neatly with a broader diplomatic approach Malaysia has followed consistently since independence in 1957: forging relationships without allying itself with any single big power. The 688km line will run from Port Klang, near the Malaysian capital, to Pengkalan Kubor at the border with Thailand. Financing will come mainly through a soft loan with the "best terms" ever extended by the Export-Import Bank of China, according to Huang.

China is also developing a 12-sq.-km industrial park in Kuantan, on the east coast of the peninsula. Located near an existing port, the Malaysia-China Kuantan Industrial Park will help China secure an alternative route for energy products such as oil and gas, BMI Research noted in an analysis in May. This, the report said, will make the country less dependent on the current single route via the Strait of Malacca, Singapore and the South China Sea.

TIME WILL TELL Economists say Malaysia may not feel the benefits of the massive investments anytime soon. Thanks to FDI, Najib said, inflation and unemployment are both kept at low levels. His economic vision for Malaysia, unveiled on Oct. 24, hails the 144 billion ringgit ($33.9 billion) worth of deals signed with China this year for lifting business sentiment.