External debts some calling as country's reputation takes a hit 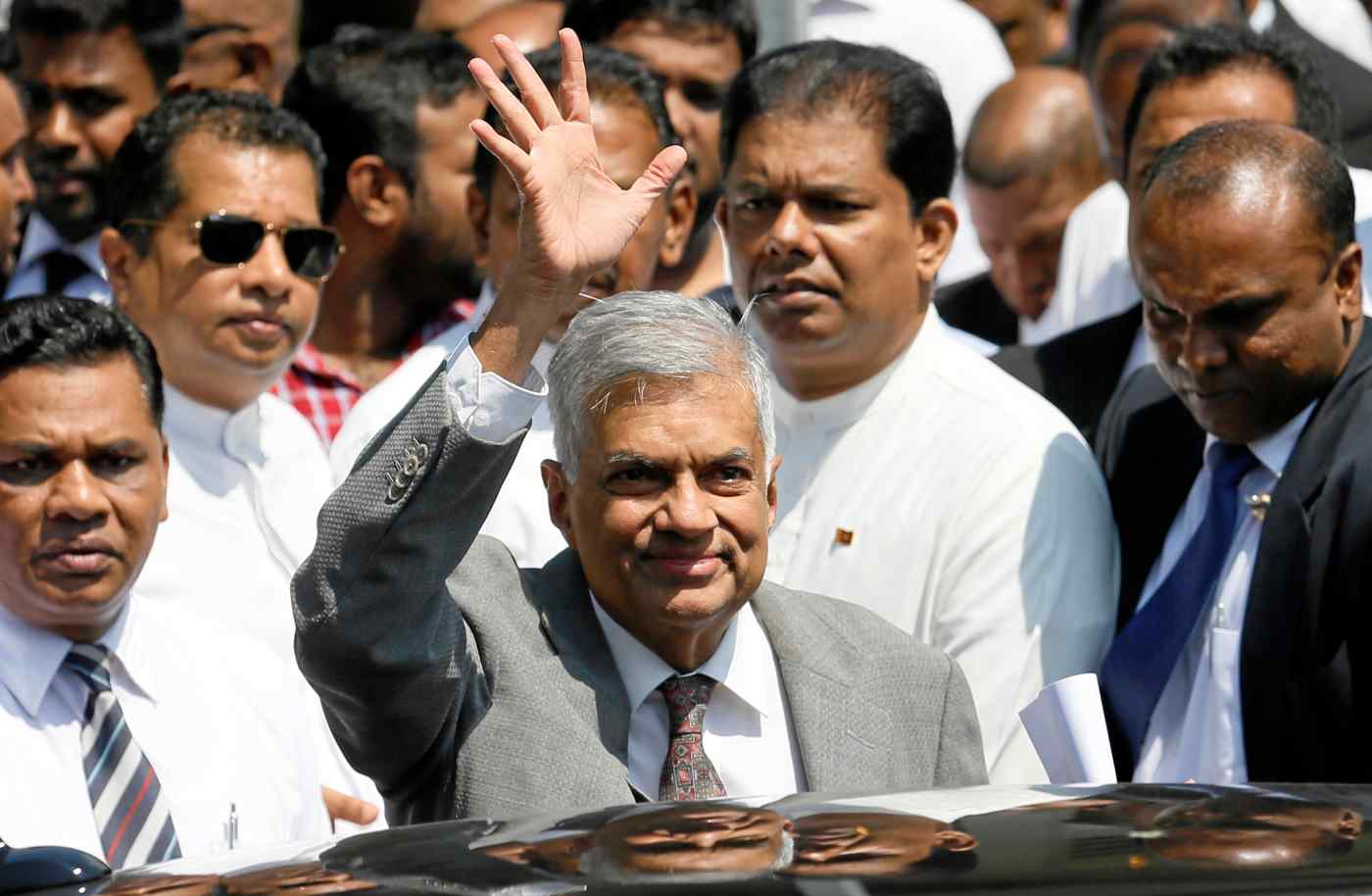 COLOMBO Sri Lankan Prime Minister Ranil Wickremesinghe made unwelcome political history on Nov. 20, appearing before a presidential commission of inquiry into a 10 billion rupee ($65 million) bond scandal that is shaking his government and damaging the country's economic prospects.

"I have disclosed everything, as we have nothing to hide," Wickremesinghe told supporters as he emerged from the commission hearing after becoming the first sitting prime minister to be questioned at a presidential corruption inquiry.