Bills in legislature come from coalition of Muslim parties 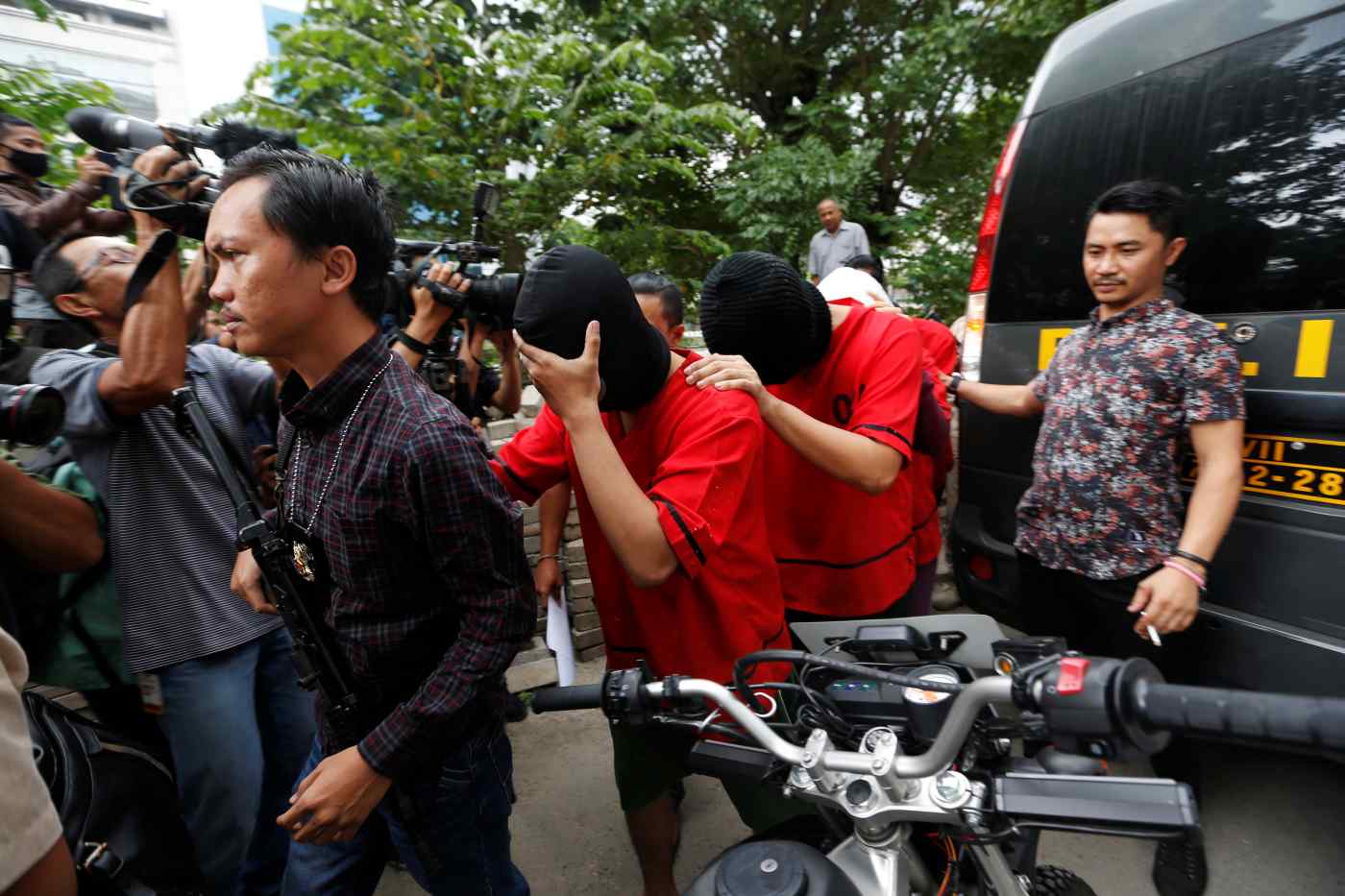 A plainclothes policeman holds a rifle as he escorts suspects during a police investigation into a men's club after a weekend raid on what authorities described as a "gay spa" in Jakarta on Oct. 9, 2017.   © Reuters
ERWIDA MAULIA, Nikkei staff writerFebruary 8, 2018 10:00 JST | Indonesia
CopyCopied

JAKARTA Indonesia's legislature looks set to pass a new criminal code that will outlaw gay sex and sex outside marriage. The move comes as political parties -- Islamic and not -- scramble to play the morality card and appeal to increasingly conservative Muslim voters ahead of regional elections in June.

Lawmakers from all 10 political parties in the legislature have reportedly agreed that gay sex, as well as premarital and extramarital sex, should be included in the legal clause on adultery, under which perpetrators will be subject to punishment of up to five years in prison.