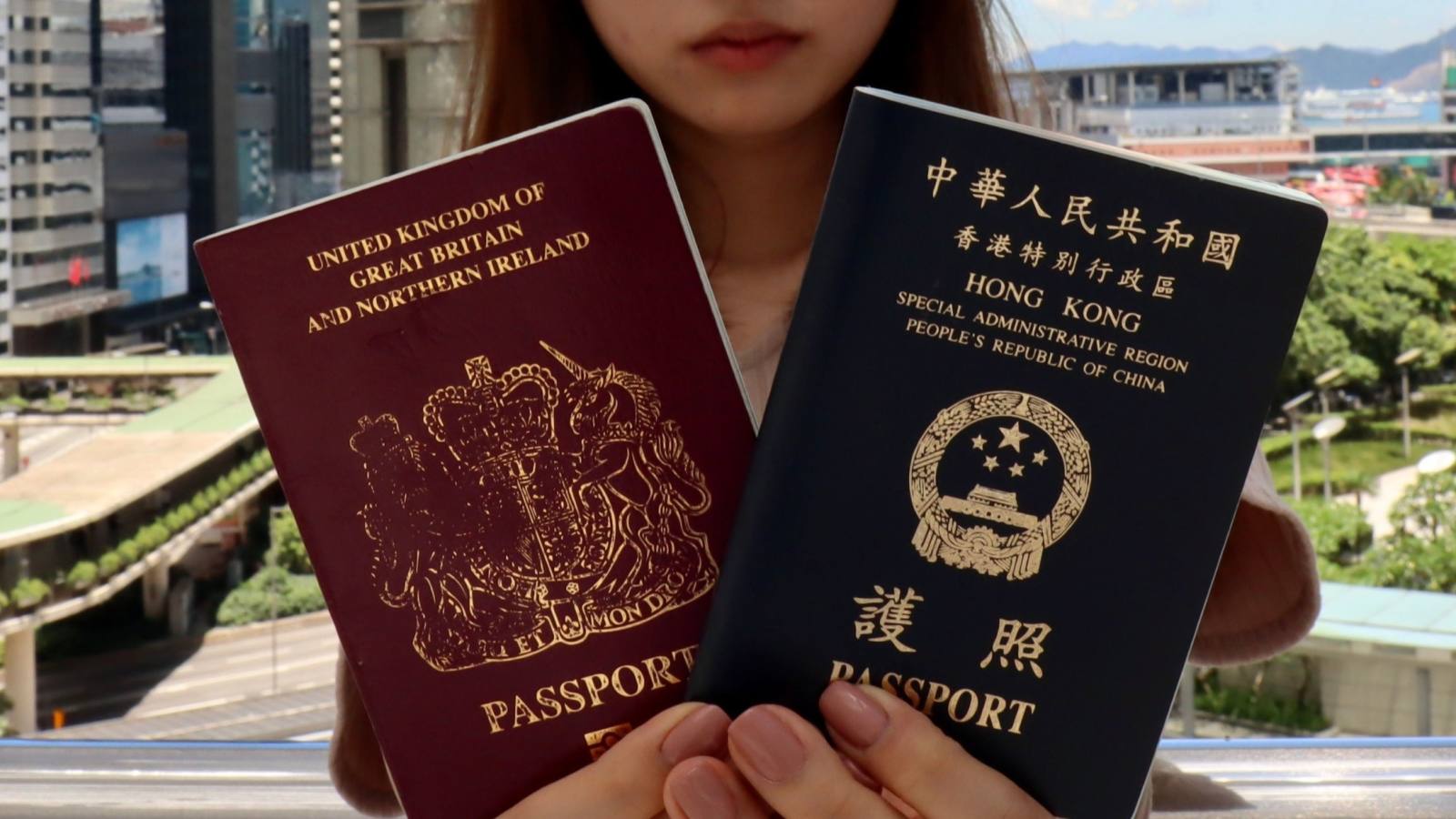 Nepal gives up its hippy zeitgeist

In north-central Kathmandu sits the famous tourist district of Thamel. From the uneven path that wends its way to the area through Amrit Campus, a famous science college, a visitor can see the ongoing transformation of the city's skyline. Skeletons of concrete and brick reach up, ever further, into the shabby, dusty blue of the sky.

It will be some months before rooms in these structures will be full of hoped-for arrivals from China and South Korea, but the names on the signboards -- for example, Fairfield by Marriott -- already signal Nepal's ambitions to attract a more "respectable" clientele than the neighborhood's traditionally bohemian visitors.

Last October, a long-awaited municipal decree came into force that could hasten the drawn-out death of one of South Asia's most enduring monuments to the hippy era. The banning of most motor vehicles on Thamel's narrow and crowded streets will make wandering and shopping a more pleasant experience, and perhaps attract a better quality of shops and clientele.

The new rules also ban cycle rickshaws from Thamel's center and force pullers to congregate at its fringes, robbing them of the mobility needed for the part-time purveying of adulterated hashish, another of the neighborhood's traditional selling points.

The real home of the hippies was around Freak Street, just to the south. But in the 1980s, residential Thamel became a hub for mountaineers, rafters and trekkers. In its transformation into a shadier self, it took on the mantle of the vestiges of hippy culture of 20 years earlier. The district became a seedy, concrete hodgepodge of adventure adrenaline, Buddhist art and cover bands playing Dire Straits and Creedence Clearwater Revival, an ambiguous character that nevertheless put the area on the tourist map.

"Thamel is a physical space, but it is, equally, a mental artefact," Rabi Thapa wrote in "Thamel: Dark Star of Kathmandu," a wonderful combination of memoir and reportage detailing the area's history and the most recent homage to the neighborhood.

The 65 Nepalese rupee ($0.63) breakfast of fried potatoes, a banana, toast and fluorescent pink jam, along with the instant coffee served in tall glasses and dosed with copious amounts of milk and sugar, has virtually disappeared. Also gone are the music shops, full of pirated Grateful Dead and Bob Marley albums -- and the chance to pick up some classical Indian music or Tibetan chants as you loaded up on cheap CDs.

Where the iconic Pilgrims Book House used to be (it burned down in 2013), there is now a miniature mall, made of unlovely concrete and faux marble, with around 10 stores selling cashmere shawls and Apple products.

Thamel's bookshops still cater to every ideology and creed, however. And Pilgrims has reopened elsewhere. Halfway down Mandala Street, the shiny, grand-looking China's Tibet Book Store sells books about Chinese philosophy, literature, educational ideas and Taoism. It also has shelves of books telling China's side of the Tibetan story. In pride of place were Nepali and English editions of Chinese leader Xi Jinping's latest book, "The Governance of China," which was released in Nepal in 2016 by President Bidya Bhandari.

In a cafe on the southern edge of Thamel, I met a climber from Beijing who said he lived in Nepal half the time, in a small, cell-like room. He worked as a guide for Chinese tourists into the mountains. He spoke as little Nepali as the hippies would have done, and no English. He seemed content and busy. An estimated 100,000 Chinese tourists visited Nepal last year, some making the kind of long and intrepid overland journey that is no longer made from the West in any serious numbers.

The poverty/spirituality trope that inspired many of these journeys, and which lingers on in international media coverage and development discourse, is being increasingly challenged by the aspirations of the country's young and mobile population. Meeting such ambitions will require Nepal to take better advantage of its location between India and China. In exorcising the "ghost of the hippy" and by welcoming more and more visitors from east of the Himalayas, the sanitized, more respectable Thamel is already showing the way.

Ross Adkin is a U.K.-based writer.