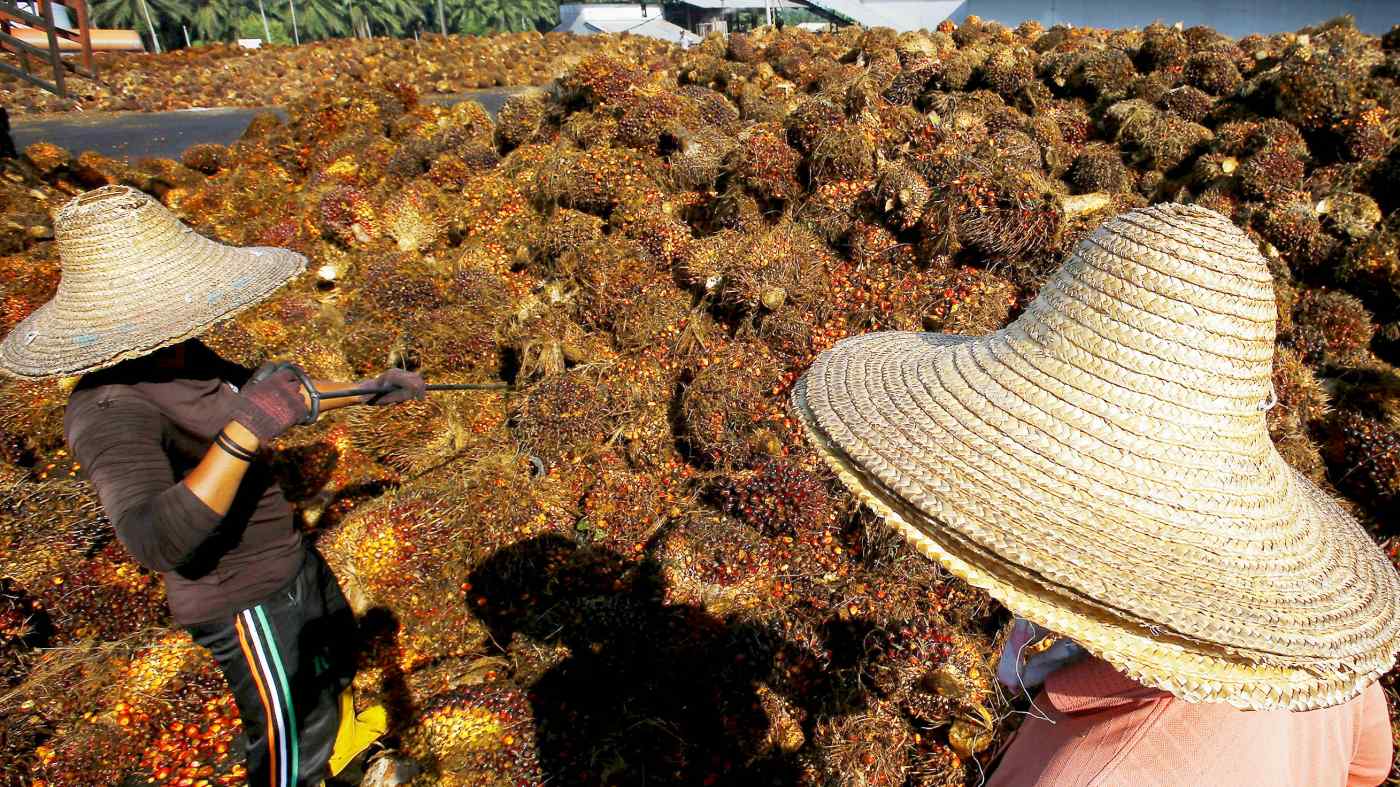 SINGAPORE/BANGKOK Tighter restrictions on foreign labor in Malaysia and Thailand have pushed out millions of migrant workers, driving up wages and threatening a growth model reliant on freedom of movement and cheap labor.

The exodus of migrant workers could have serious implications for Top Glove. It intends to build two more plants this year, but a lack of workers could derail those plans.

Companies in other labor-intensive fields are already struggling to find enough workers.

Malaysian palm plantation operator Felda Global Ventures Holdings recently found itself facing a shortfall of 8,000 workers. Indonesians used to account for 70% of the company's 35,000 or so foreign employees. But fewer Indonesian migrants sought work in Malaysia last year, forcing Felda to shrink its harvesting operation, which in turn weighed on sales. The Association of Southeast Asian Nations had 6.9 million migrant workers coming from within the region in 2015, according to the United Nations. Nearly 80% -- 5.3 million -- were in Thailand and Malaysia, two of the region's most developed economies. Both countries have also long turned a blind eye to foreign workers lacking proper documentation, who are often hired to do difficult or dangerous jobs.

U.N. data and estimates from local industry bodies suggest that a total of 4 million people used to work illegally in Thailand and Malaysia, with about 2 million in each country. This puts their total migrant worker population at roughly 10 million, or more than 10% of the countries' working-age population.

Many of these migrant workers come from fellow ASEAN members Myanmar, Laos, Cambodia and Indonesia, or from other emerging economies such as Bangladesh and Nepal. Remittances from those workers are vital to economic growth in these poorer countries. But with Malaysia and Thailand cracking down on illegal immigration, many of them are returning home.

The U.S. and Europe have criticized the two countries for allowing the employment of millions of foreign workers without any legal protection, labeling it a human rights abuse.

Last June, Thailand introduced regulations to fine employers of unregistered foreign workers. Malaysia, which has arrested many illegal migrants and those employing them, introduced a tax this year on companies with any foreign workers.

Both countries have introduced systems allowing migrant workers to register for legal status and receive temporary approval to stay in the country. But Malaysia had granted fewer than 200,000 such approvals as of the end of November, as many migrants, fearing arrest, opted to return home. As many as 1 million workers there and a similar number in Thailand are believed to have become unemployable under the new regulations, leaving a huge hole in the labor force. The industries most reliant on foreign workers, including agriculture, construction and labor-intensive manufacturing, have naturally been hit hardest by this. To fill the gap, companies have been forced to raise wages to attract legal workers, including locals.

In Malaysia -- where unemployment is below 4% -- year-on-year private sector wage growth hit 7.3% for two straight quarters after the registration push began around April, up from the 4% range previously. Thailand, where unemployment is hovering around 1%, plans to raise the minimum wage nationwide this year after increasing it in certain areas for the first time in four years in 2017. Bangkok's wage floor will rise nearly 5% after a 3% increase last year.

Foreign workers without visas began pouring into Malaysia and Thailand from neighboring countries around 1990, after the end of the Cold War. Brisk cross-border movement and cheap labor have since driven ASEAN's rapid growth.

The bloc's population of migrant workers more than tripled between 1990 and 2015 to roughly 10 million, with about 70% hailing from within ASEAN. Foreign workers account for nearly 30% of the population in Singapore, with high-skilled workers helping the country achieve its hub status in financial services and information technology while low-skilled ones build the infrastructure that supports its economic activities.

Japanese companies in ASEAN are raising concerns about the effects of the crackdown on illegal labor, including higher costs and lost productivity. While the companies themselves avoid employing migrants without legal status, they may do business with subcontractors or other companies that do.

A Japanese general contractor in the region said that its competitiveness will suffer if it has to raise prices to reflect increased costs.

Japanese businesses have been drawn to Southeast Asia by its large pool of cheap labor. "Many countries in the region are becoming less suited for a low-cost production hub" as their economies develop, said Kaori Iwasaki of the Japan Research Institute. "Now, these countries must offer incentives other than cheap labor to retain foreign companies."

With population aging another long-term factor to consider, companies may be increasingly tempted to shift their operations elsewhere.