The Philippines talks with Russia about nuclear reactors 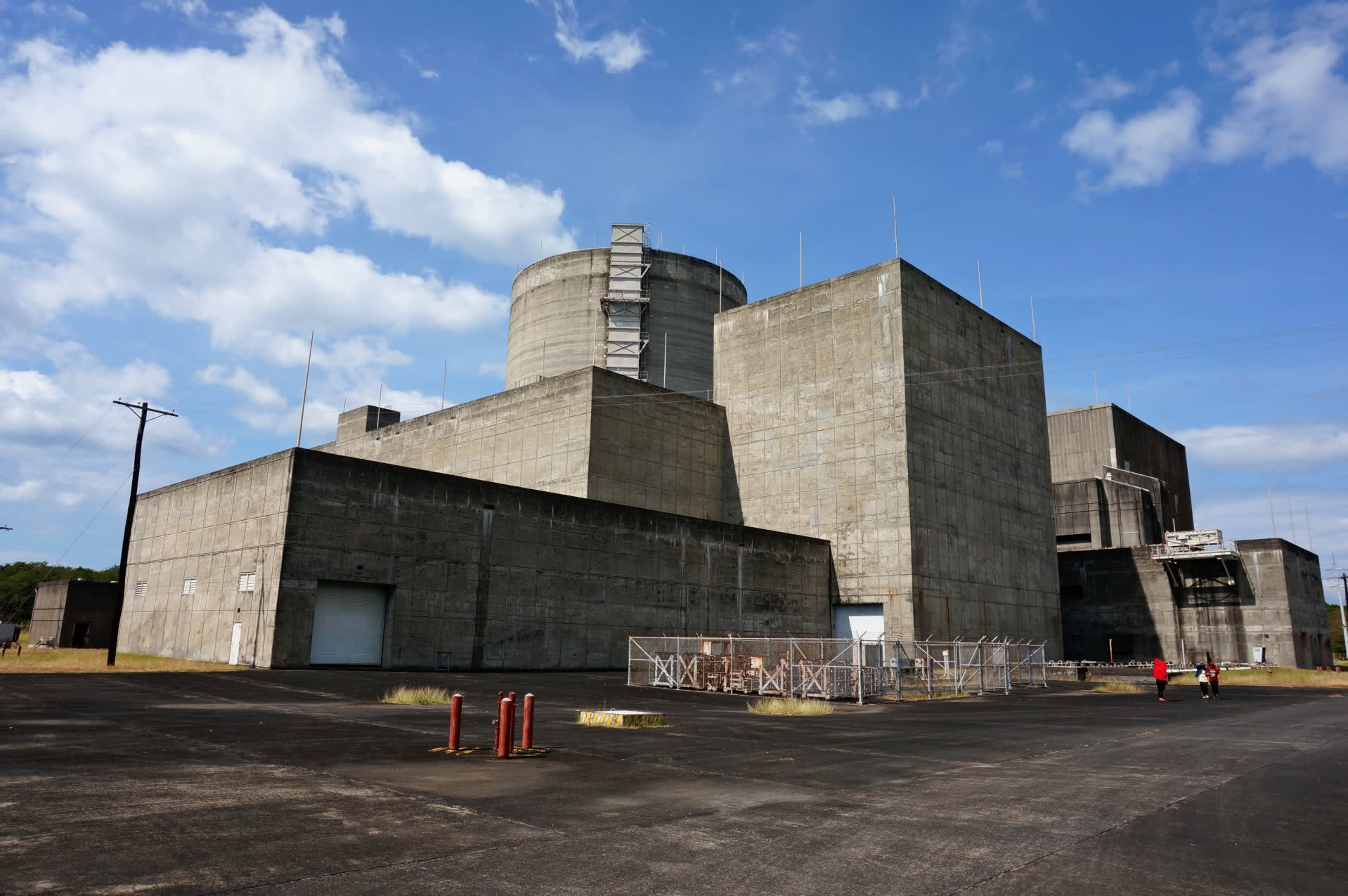 MANILA The Philippines might finally bring Southeast Asia's only nuclear reactor to life, three decades after its completion.

Rust and dust cover the interior of the nuclear power plant on the Bataan Peninsula, west of the capital city of Manila. Unused fuel rods are stored on the floor by the reactor. There is an antiquated phone in the control room, intended to serve as a direct line to the president in an emergency.

Though still technically maintained, the facility has deteriorated markedly. It is now a curiousity visited by about 6,000 students and guests yearly. A supervisor there said the plant is located 18 meters above sea level and therefore at no risk of a tsunami, unlike the Fukushima Daiichi reactors in Japan that suffered a catastrophic meltdown in 2011.

With high prices and unstable supply, the Philippines' energy sector remains a headache for the government. President Rodrigo Duterte has shown, from time to time, an interest in the idle plant, and Congress is considering a bill to create a nuclear regulatory body.

The Philippines plans to spend 8 trillion pesos ($154 billion) on infrastructure projects by 2022.

Then-leader Ferdinand Marcos ordered the construction of the Bataan plant in 1976, a few years after the 1973-74 Arab oil embargo set off an energy crisis. The contract was awarded to the American company Westinghouse. But after the dictator's ouster and the Chernobyl disaster in the Soviet Union in 1986, the government shuttered the facility before it ever came online. The government finished repaying its $2.3 billion debt for what amounted to a useless relic only in 2007. Russia has recently been urging Manila to reevaluate the plant, however. About 20 experts from state-run Rosatom made a discreet visit to Bataan in October, and spent nearly a month inspecting every corner of the facility.

The Russians concluded that the Bataan plant can be made operational with $3 billion to $4 billion in repairs, according to a report submitted to Philippine authorities. They proposed steps for securing the money, drafting regulations and training technicians in the field. They also urged the Philippines to consider building more nuclear plants.

To drive the message home, Russian Prime Minister Dmitry Medvedev met with Duterte in Manila in November. He also attended a signing ceremony for a technical cooperation agreement, which covers a possible rehabilitation of the Bataan plant, between Rosatom and the Philippine Department of Energy.

Russia has more than 20 foreign orders for nuclear reactors that are scheduled for construction in India and the Middle East, according to the World Nuclear Association and other sources.

The Russians had a contract with Vietnam before the host country canceled the project in 2016. A reactor in the Philippines could help them make up lost ground in Asia.

The two countries still have limited diplomatic and economic ties, but are quickly warming to each other under Duterte. Just in 2017, Russian warships made three port calls in the Philippines, and the Philippines received 5,000 assault rifles from Russia. Cooperation on nuclear reactors would take bilateral ties one step further.

The Philippines began considering nuclear power under strong U.S. influence in the Cold War era. The countries signed a nuclear cooperation agreement in 1955 that eventually led to the construction of the Bataan plant under Marcos, whose regime was long backed by Washington. But the agreement expired before it could be renewed.

Duterte's frosty attitude to the U.S. has strained bilateral ties, and Washington has been relegated to observer status in current developments. Meanwhile, Russia is creating a foothold in Southeast Asia to bolster arms exports and to counter U.S. influence in the region. Duterte is expected to decide by the end of the year whether he will revive the Bataan plant.