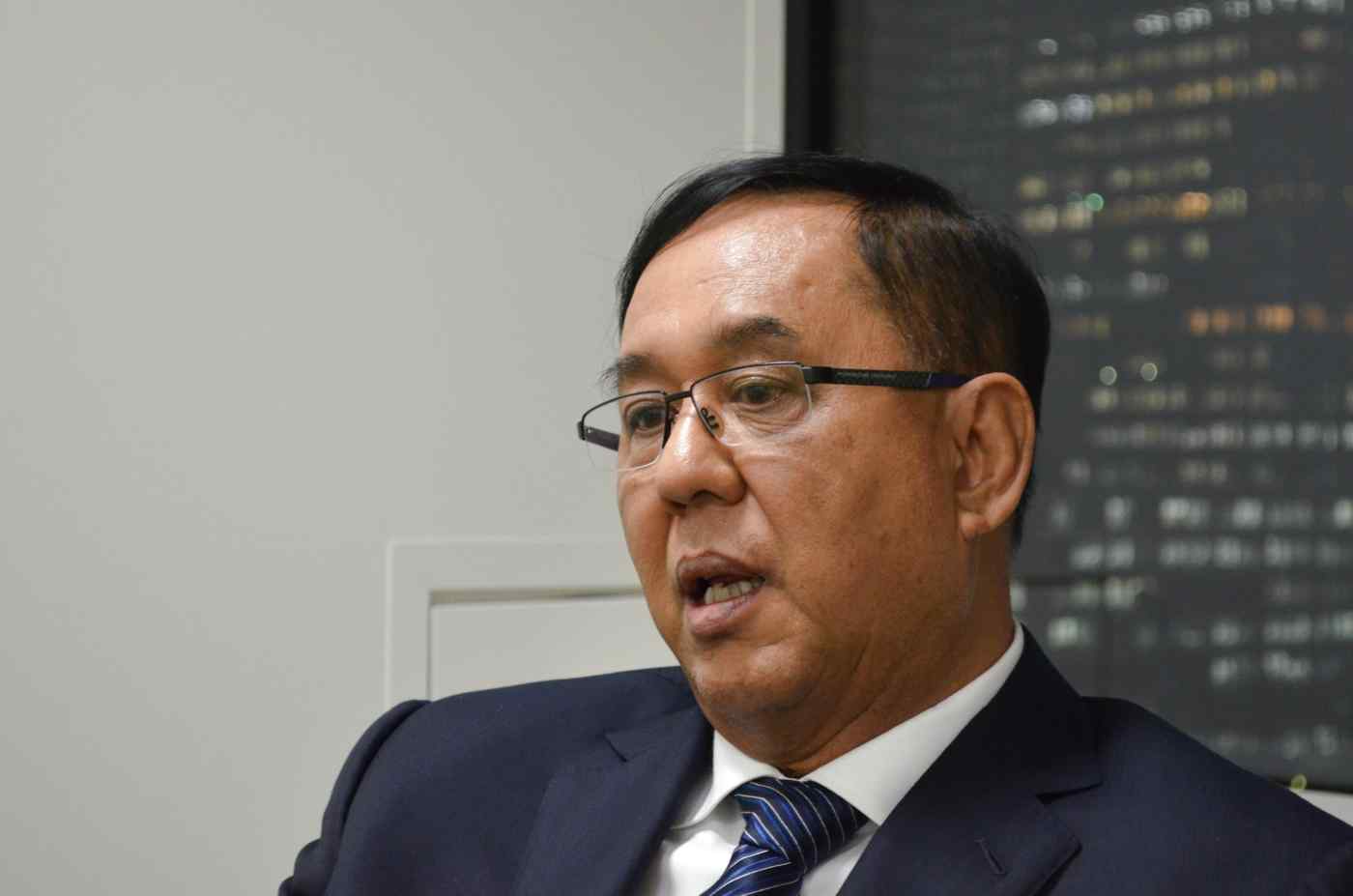 TOKYO Eden Group, a Myanmar conglomerate whose businesses range from construction to agriculture and finance, is set to further expand its core construction business as the company looks to provide more residences in the fast-growing country, including affordable units outside cities.

"Our country needs to develop so much infrastructure and real estate," group chairman Chit Khine said in an interview in late November, during a visit to Tokyo to attend the Myanmar Economic Seminar, organized by Nikkei Inc. "We need to expand our business for the future."

Eden Group is involved in construction projects in Myanmar including universities, hospitals, industrial complexes and the presidential palace. The main property types it will develop from now on are residences, hotels and serviced apartments, Chit Khine said, and he expects more local people to buy houses as incomes rise and as more foreigners come to the country.

Chit Khine is looking not only to big cities like Yangon, but also rural areas. One of the chairman's plans is to introduce affordable housing on the outskirts of Yangon, where he said middle and lower-middle income workers are living. The group currently does not have residential projects in non-urban areas.

Of Myanmar's population of about 53 million, some 70% live in rural areas, according to the group's executive, Ye Min Aung, who accompanied the chairman to Tokyo. "If their income levels increase, it will also attract consumption in rural areas," he said.

Ye Min Aung added that the group is also considering offering housing loans through its banking unit Myanma Apex Bank, which has about 80 branches nationwide, if the loan system is approved. Since housing prices depend on land prices, the group is also proposing that the government provide reasonably priced land, he said.

LARGE HOTELS Eden Group currently has two Hilton-brand hotels in the capital city of Naypyitaw and the western beach resort destination of Ngapali. The company plans to build large hotels under a partnership with Hilton. In terms of offices, Chit Khine said the company is looking to participate in an expected city expansion project in Yangon that will include construction of new offices.

Myanmar is expecting rapid economic growth. The Asian Development Bank forecasts 8.3% gross domestic product growth for 2017. But in terms of the country's real estate market, Eden Group's chairman said the situation is "not very good for the time being."

He highlighted the country's ongoing political transition under the Aung San Suu Kyi-led government formed in March. Since the new government is changing laws and systems, most investors are carefully watching what the new administration is going to introduce, and as a result, the country is seeing less investment this year, he explained. He said he thinks the market will recover in the near future, as people's confidence in the government is built up.

Chit Khine also said property prices in downtown Yangon tend to be high because the downtown area is limited, and Myanmar does not have many alternative investment options. Ye Min Aung added there are very cash-rich locals, engaged in the gemstone and jewelry business, who invest in properties. "They buy and sell very often, which inflates property prices."

Eden Group was founded in 1990 and is also involved in businesses such as oil and gas exploration and rice trading. Chit Khine said its annual revenue is about $600 million, with the energy business the largest revenue source. He also said the group is considering listing two companies in the energy and agriculture businesses on the Yangon Stock Exchange, which opened for trading in March.